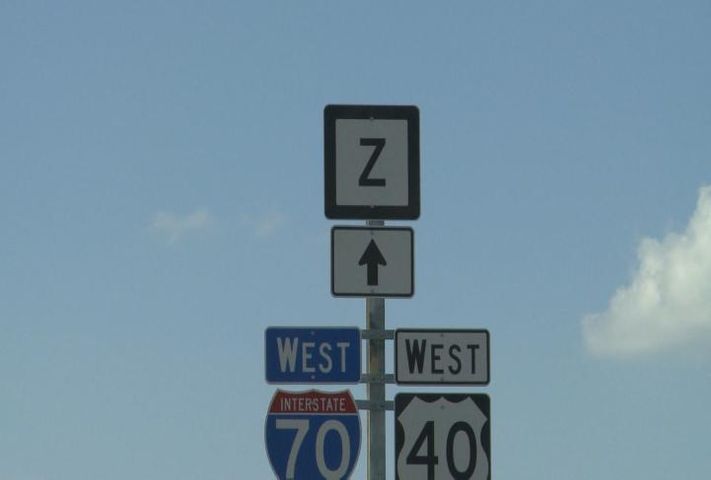 BOONE COUNTY - The Route Z overpass and westbound ramp leading to I-70 reopened on Friday.

The three part construction project began in April. The plan included widening shoulders and resurfacing Route Z from I-70 to St. Charles Road, replacing the Route Z bridge over I-70 and creating a roundabout at the intersection of Route Z and St. Charles Road.

MoDot executed the plan with the goal of accommodating heavier traffic flow with the opening of Battle High School.

Employees at Camping World, located on I-70 directly off Route Z, said the construction made commuting to work difficult.

"I was late almost every day since they started construction and customers were frustrated because of the detours. But now that the bridge is back open I get to work on time," said Todd Eck.

In a statement on MoDOt's website, MoDOT Resident Engineer Charles Sullivan said, "We understand this project has caused some inconvenience for the traveling public, and we want to thank everyone for their patience during construction."

The project is funded by MoDOT and Boone County.