Remaining Brookside Residents Allowed to Move In after Delay 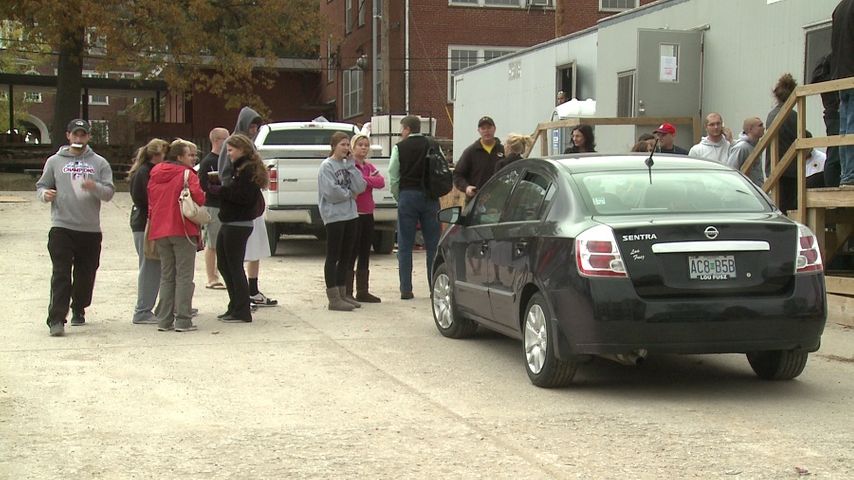 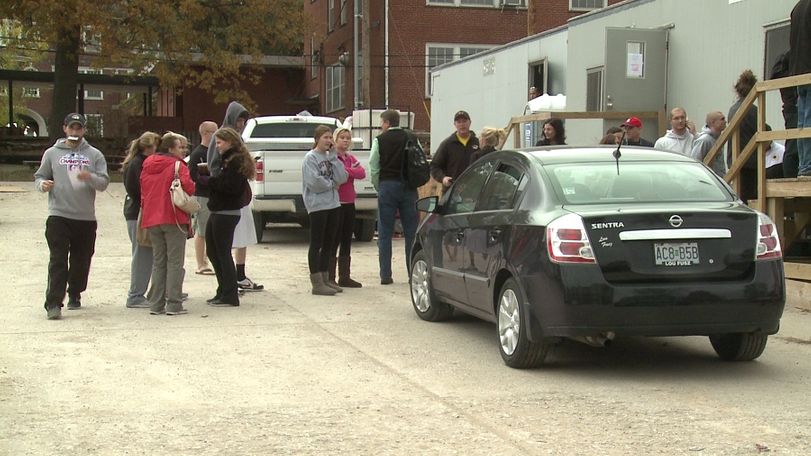 COLUMBIA - Angry Brookside College residents and parents confronted apartment officials Thursday after the complex pushed back its promised move-in time. Residents said they complex told them they could move in at 9 a.m., but the complex did not allow the move in until 3 p.m. when KOMU 8 News cameras showed up to investigate.

Residents and parents crowded outside the construction offices of the College avenue apartment complex to complain and wait for further news. "It was getting pretty heated", said Mark Hense, a father of a future resident.

Residents said they were once told around 2 p.m. they could not move in at all and have to stay in a hotel room. "This angered many parents who traveled for this one day to help move their children", said Hense. The residents have been staying in Stephens College dorms awaiting the opening of the new complex.

The entire complex burned to the ground in May while under construction.  The complex was able to complete some of the rooms so that residents could move into those in time for MU classes to start in August.