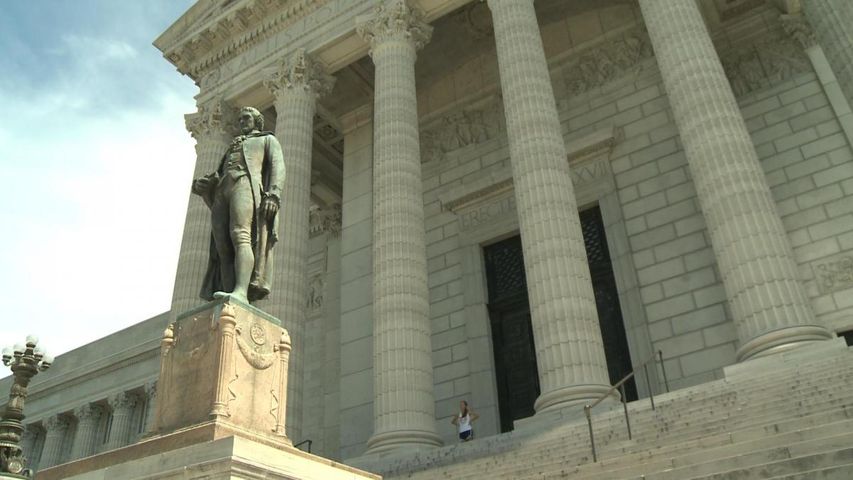 The $40 million renovation project is scheduled over the next year.

According to one capitol building worker, contractors will remove the Thomas Jefferson statue on the south side of the building as well as the stairs.