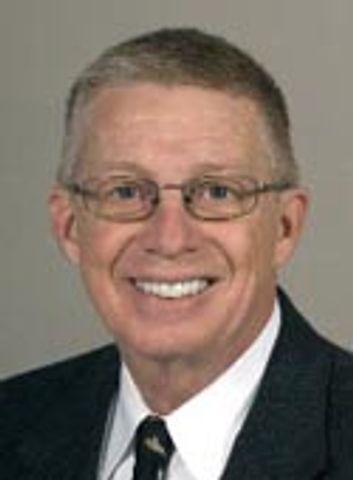 Because redistricting maps were decided upon less than a year before the next election, incumbents are allowed to run for any district within their respective counties of residence.

Kelly has served eight terms in the Missouri House, the first starting in 1982. He said in a news release that this will "in all probability be the last public office" he seeks.