Rep. Hartzler talks tax reform and what it means for Missourians 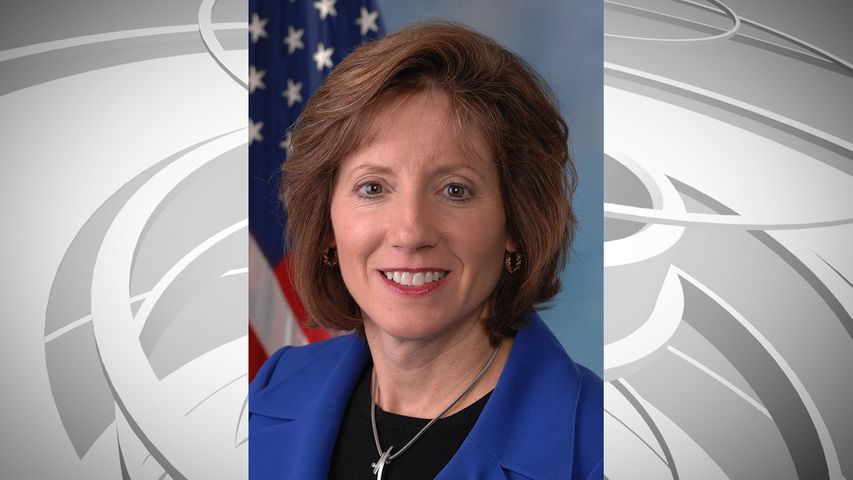 Residents and local business owners showed up to ask questions about hot topics such as individual tax rates for low- and middle-income Americans, tax cuts for corporations, housing and education deductions and more.

“Our goal is to grow the economy and to allow hardworking Americans to keep more of the money. So, that is why we lower the tax rates on every tax bracket with the highest percentage cuts being in the lower and middle income families,” Rep. Hartzler said.

The bill eliminates certain deductions such as state and local taxes and student loans. However, it keeps deductions for mortgage interests and charitable contributions.

Jeremy Morris, a tax partner at William’s Keepers in Columbia, said he works with primarily small businesses, such as family-owned. He said lower overall tax rates for most taxpayers on ordinary income, as well as this 25 percent rate, should result in lower income taxes.

“The flipside of that is that there will be additional complexity associated with it in the fact there are some additional calculations you have to do,” Morris said.

“We also lower the tax rate on our businesses to make us competitive in the world again because right now we have the highest corporate tax rate, and that is encouraging businesses to leave the country and take their jobs with them,” Hartzler said.

She said she estimates the corporate tax cuts will create more than 17,000 jobs in Missouri, paychecks will increase by an average of $2,500 and 90 percent of Missourians will be able to file their taxes on a postcard.

Hartzler’s opponent in the mid-term elections, Renee Hoagenson, said this tax bill would ultimately be crippling to the economy.

“This is going to benefit the wealthy one to five percent. It will create an economic crisis in the next five to seven years, and growth will be stagnant at the very least,” Hoagenson said.

Chair of the Boone County Democratic Party, Darren Hellwege said according to the non-partisan joint committee on taxation, the bill would lead to an increase to the deficit of more than a billion dollars.

Hellwege said he agrees taxes need to be simplified, but this bill is not the answer.

“We’ve been hearing for decades that if we just cut taxes on the rich there will be all these new jobs and all the wealth will trickle down to everyone else. Missourians have heard this all before, and I don’t think they are buying it,” he said.

Senate legislators are still working out their version of the bill. One of the main differences is the Senate’s bill would eliminate the individual health care mandate in the Affordable Care Act, commonly known as Obamacare.

“It’s very egregious that the government require every American to purchase a private product, in this case healthcare insurance, and mandate what is in that product,” Hartzler said.

“The Affordable Care Act could get better, but getting rid of it is a terrible idea,” Hellwege said.

The Senate will vote on their bill after Thanksgiving.