Rep. Hartzler weighs in on Trump presidency, policy, and protests 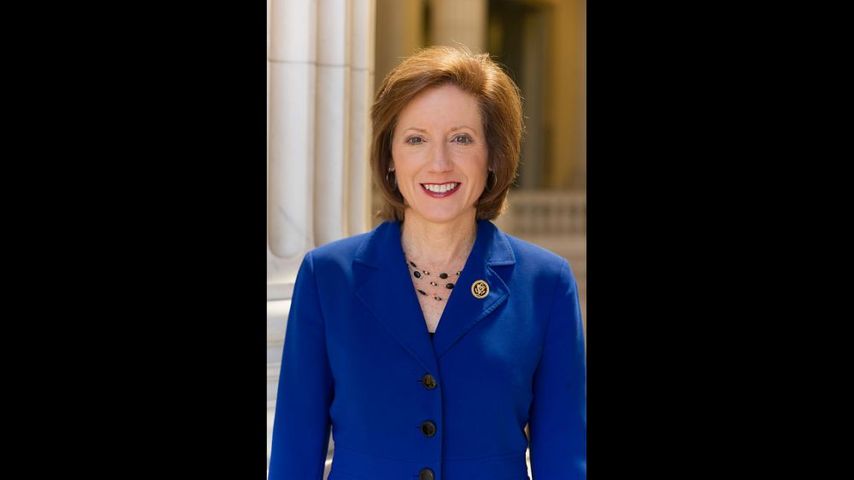 COLUMBIA - Representative Vicky Hartzler (R-Missouri) was in Columbia Friday to attend the 2016 National Adopt a Warrior Honors Ceremony. Before the event, KOMU 8 News sat down with the congresswoman to hear her views on President-elect Donald Trump and find out what she wants to accomplish most in Washington.

Hartzler said she was encouraged by Trump and Obama's meeting on Thursday and thinks there will be a smooth transition of power from a Democrat president to a Republican one.

"I've very excited to have a president in the White House who will actually support and sign the legislation that we send to him," she said. "In the House we've been working on an agenda called A Better Way that will address the challenges our nation faces including plans to how to get our economy growing again, have a strong national defense, how to replace Obamacare, tax reform."

Hartzler said she expects Trump to roll back policies that she said are killing businesses, such as the Clean Power Plan.

"We take some of the best parts of Obamacare that are working, that people like, and we roll it into our comprehensive replacement bill," she said.

Trump has also called for a Constitutional amendment to create term limits for Congress members.

"It's something to be discussed, certainly," Hartzler said. "It is very difficult to change the constitution, as you know, so I'm not sure whether that is something that can pass."

Hartzler said she believes Trump and Congress will cooperate without many obstacles. She said he will need to communicate with them, but he has already spoken to House leaders within the past few days.

"I feel confident that he will reach out and we will work together on these policy solutions that the American people need and that they deserve."

Trump also plans to build a complete southern border wall and have Mexico reimburse the cost. Hartzler said a physical wall might not be necessary along every segment of the border.

"Sometimes there are other places on the border where maybe electronic surveillance or some other method may be just as effective, but I think the American people have spoken that they want to have security," she said. "And part of that is securing the border, but then also making a way for people to legally come here. Because most of us here are immigrants, and we appreciate them."

Preventing terrorists from getting into the country is also a top priority for Trump and Hartzler. Hartzler said she supported a bill that stated people from Iraq and Syria need to be vetted before they can come to the U.S. to determine if they pose a terror threat, but she said right now there isn't a foolproof way of determining that.

"It is very difficult to vet these refugees because many of them don't have the paperwork that is, that can document who they are, where they come from," she said. "Our bill said that the director of the FBI and the secretary of homeland security have to certify that this person is not a terrorist before they can come here and that's very, very difficult, if not impossible to do. So it will prevent them from coming here at least for a while until that system can be developed."

Thousands of people hit the streets of major U.S. cities after Trump's election to express frustration and disapproval of the president-elect. Hartzler called the anti-Trump protests disappointing.

"Every election you're going to have winners and losers, and just because you don't have your candidate win doesn't justify going out and, you know, rioting or causing property harm," she said.

Hartzler said violence and destruction is not the American way.

"We decide things on Election Day by voting, not by rioting."

Hartzler said the key to healing the national divide is for lawmakers to listen to their constituents.

She said, "I don't think either party has a lock on all those good ideas, so that's where representative government comes in, and reaching out and listening to everybody, seeing if we can take the best ideas from everyone and incorporate them."

To watch Hartzler's complete interview, see the video below.