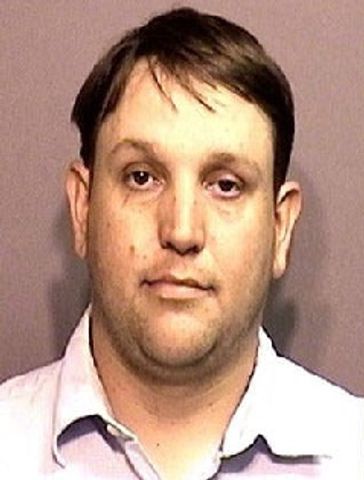 COLUMBIA - A day after being arrested for marijuana possession, Democratic State Representative Jeremy LaFaver stepped down as Chairman of the House Democratic Victory Committee Monday.

Lafaver released a statement that said, "The goal of electing Democrats to the house is too important to the middle class men and women of Missouri for my personal embarrassment to become a distraction, and I have therefore asked the Minority Leader to let me step down from the chairmanship."

Republicans responded to LaFaver's arrest by requesting Rep. LaFaver step down from his position as state representative in the House.

KOMU 8 News reached out to the Democratic party for comment, but they said they have no plans to release a statement.

LaFaver said in a statement that his vehicle was stopped in Boone County on Sunday for his failure to respond to a charge that he had operated his vehicle with an expired license tag and without insurance.

While the vehicle was stopped, the highway patrol cited him with possession of a marijuana pipe and a small quantity of marijuana.

LaFaver apologized for the incident and said he is prepared to face the consequences of his actions.

"I want to assure my constituents that I have received no special considerations, nor do I expect to be treated any differently than any other citizen in my situation," LaFaver said.