Rep. Vicky Hartzler wants to make it easier to work at VA hospitals 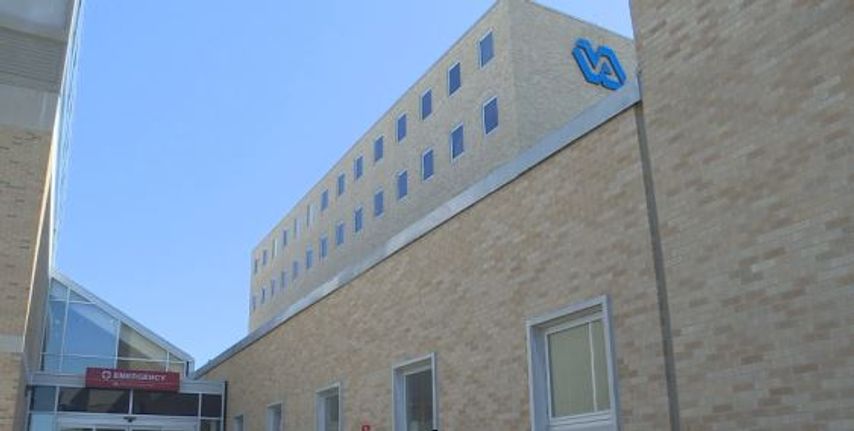 The VA Fairness in Hiring Act (HR 4037) would provide some relief to the VA by exempting medical professionals who seek employment at the VA from entering into non-compete agreements in private practices.

“We want to level the playing field by allowing our local VA hospitals to talk to the physicians out the community who may have a non-compete agreement right now and allow them to come to the VA,” Hartzler said.

Truman VA Deputy Chief of Staff Aaron Zuidema said the non-compete agreements have been a problem for the VA.

“That’s always been a disadvantage for us because if they go to the community and they’re interested, a lot of times that puts a little bit of a barrier, a complication on things,” Zuidema said.

Hartzler also mentioned her VHA Recruitment, Hiring and Retention Act of 2017, which she proposed in September. She said this legislation would help local Veterans’ Hospitals to hire and keep more qualified health professionals.

“We want to see that demand, we want to see more veterans want to get their care here,” Zuidema said. “But we want to make sure that we can keep up with that demand with high quality providers and nursing staff and other staff members.”

Zuidema said the VA saw an increase in veterans in the last few years and are doing everything they can do to recruit quality health professionals.

Hartzler said she is looking to the future and has specific goals in mind.

“I’m going to be working now with the VA Committee in the House to get this passed,” she said. “They are working on a major piece of legislation and if my bill doesn’t go as a standalone, I think there’s a good opportunity that maybe we could roll this in a larger veterans bill later on in the year.”