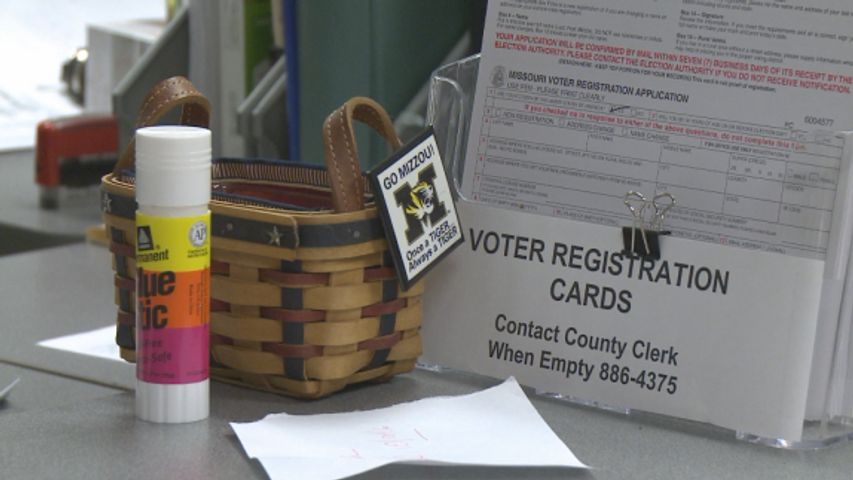 COLUMBIA - The city's League of Women Voters (LWV) was not happy to hear about the hashtag #RepealThe19th trending on Twitter Wednesday and Thursday.

The 19th Amendment of the U.S. Constitution gave women the right to vote in 1920.

"Women fought for 78 years to get the right to vote. We take it very seriously and I hope everyone takes it seriously. So even as a joke, this isn't funny," LWV board member Marilyn McLeod said.

The #RepealThe19th hashtag peaked on Twitter Wednesday afternoon, and didn't go away Thursday.

"It's very disappointing that someone would even think of this. In some countries, women do not have the vote and it's horrifying, and I think if people really thought about it, particularly anyone who puts up this hashtag, they'd have to think twice about it," McLeod said.

The national League of Women Voters organization was created as a product of the women's suffrage movement almost 100 years ago.

"We're more than half the population. When laws are made, when public policy is formed, women have a great stake in it like every other citizen, so it's critical that women have a voice," McLeod said.

Neither Trump nor Clinton has publicly addressed the hashtag or the issue of repealing the 19th Amendment.