Report claims Christmas trees could have 25,000 bugs; experts weigh in 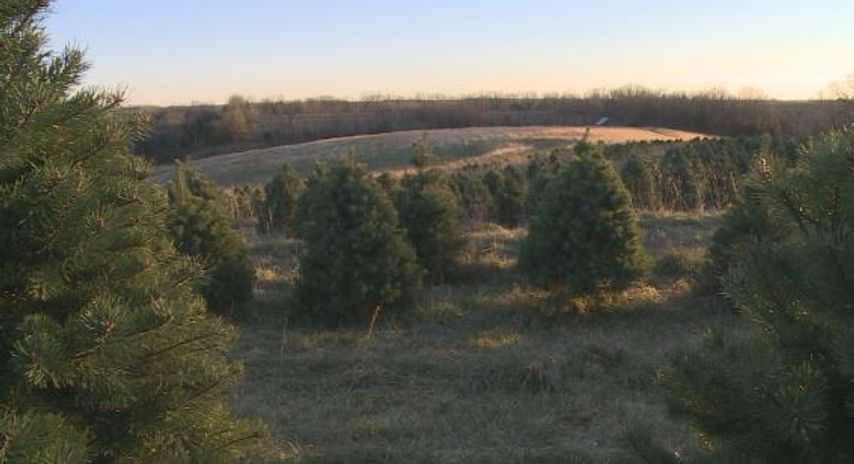 HARTSBURG - It's the time of the year when some families are tree hunting for the perfect Christmas trees. But are you bringing pests in your home along with the tree?

In a 2012 study from the University of Bergen, the pest control company Safeguard said there could be thousands of bugs living in a Christmas tree. University Museum of Bergen Professor Bjarte Jordal said a Christmas tree could bring springtails, bark lice, mites, moths, and spiders into your home.

"In research on Christmas trees there have been found as many as 25,000 individual [pests] creep in some of the trees", Jordal said. "If you pound the tree on a white cloth before you throw it out after Christmas, you will discover quite a number of small bugs."

Timberview Tree Farm owner Daryll Raitt said they haven't had problems with pests in Christmas trees. He has been growing trees for more than 40 years.

"No, we really don't have any problems there," Raitt said. "Once in a while someone will find a bug. But through the years maybe a time or two that they had problems. Usually when they take the tree in the house whatever was there has disappeared."

Raitt said they have a shaker that shakes the trees to get dead needles out of them.

"It's really not an issue in Missouri," Harmon said. "We shake our trees on a shaker that mechanically removes all the debris, dead needles and possibly insects that would be on it."

Harmon said almost all the insects that would be on the tree would be in their dormant stage, except for praying mantis.

"They [praying mantis] have this little chrysalis that they affix to the tree, and it's real easy to see and all you have to do is pull it off," Harmon said.

Harmon said the chrysalis has little eggs in it that will hatch after a few weeks in a house.

Harmon said the most important part about having a Christmas tree is ensuring it has enough water so it doesn't dry out.

"If it's going to be a considerable amount of time before you set it up, make a fresh slice on it before you put it in the stand," Harmon said.