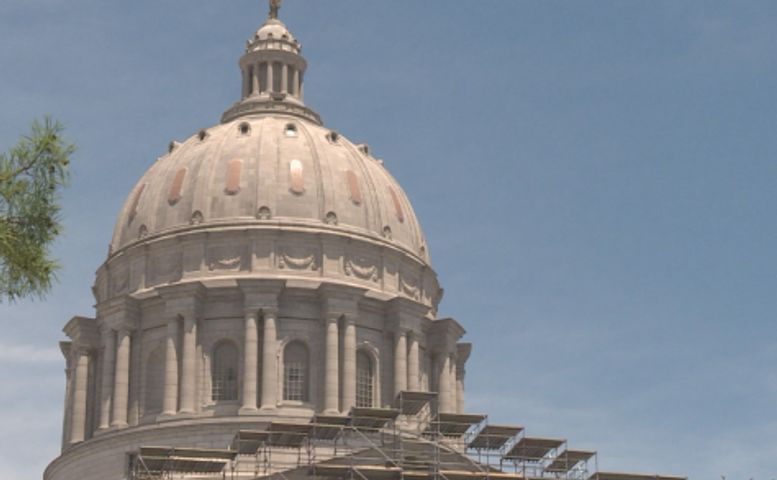 According to the report, instances included dozens of meetings in private locations, refusals to turn over e-mails to journalists in Sunshine Law requests and denial of the right to record public meetings.

KOMU reached out to Democrat and Republican state legislators from Boone County, but did not receive a response.

Jeff Jones is a cattle farmer in Fulton and member of Clean Missouri. He has testified before the state legislature before, and said the details in the report are disappointing.

"Transparency in everything we do is so important," he said. "We just want to make sure that when people take their time to go up to testify and just to visit with the legislators, that their ears to be open."

Tim Gibbons is a spokesperson for the Missouri Rural Crisis Center, and works with Clean Missouri to advocate for rural families to the state legislature.

He said the report is reliable because of what he has seen personally.

"We've seen cases of where Sunshine requests aren't being granted," he said.

The report said state auditors from both parties have asked that legislators come into compliance with the Sunshine Law. It quoted a report from current State Auditor Nicole Galloway saying, "The two chambers…have significant shortcomings when it comes to open records and policies related to the Sunshine Law.”