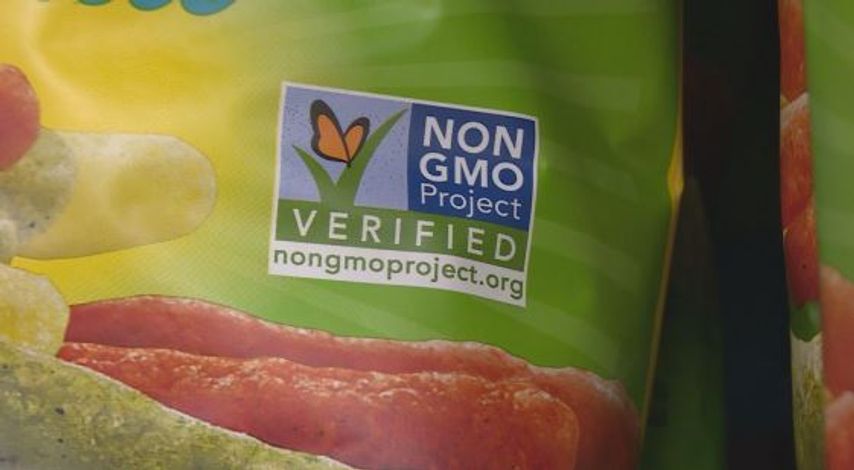 COLUMBIA - "Organic" and "non-GMO"—these food labels adorn all kinds of products, from breakfast cereal to snack food. And according to an MU study, those labels are costing consumers more than they might know.

According to the study, non-genetically modified (non-GM) food products can cost between 10 and 62 percent more than corresponding foods containing GM ingredients.

The study adds that for some products, like ice cream, the price difference between non-GM and GM options is small: about 10 percent. But non-GM cooking and salad oils cost 60 percent more than GM oils, and non-GM breakfast cereals have a price premium of 26 percent over cereals with GM ingredients. These latest estimates of GM/non-GM cost differences are at least 10 times higher than other previous studies of the impacts of mandatory GM labeling.

The U.S. Department of Agriculture is currently finalizing rules and a roll-out for mandatory GM labeling, a policy that was adopted by the U.S. two years ago. Although the mandatory labeling rule was passed into law, it has yet to be fully implemented, so the outlook for food producers and consumers is still a bit unclear.

GM food labeling laws were adopted largely due to consumer fears over potential health concerns stemming from GM crops. GMO products have been on the market for over 20 years. Groups like the American Medical Association, the National Academy of Sciences, the American Association for the Advancement of Science and the World Health Organization have said that no strong scientific evidence has ever shown a relationship between GM products and adverse health effects.

"The law requires companies to disclose the GMO content of their products," said Nicholas Kalaitzandonakes, an MU professor of agricultural economics and author of the cost-analysis study."So the question is, will companies choose to use GM labels, or will they try to avoid GM labels and the consumer stigma by using non-GM ingredients?"

Faced with mandatory labeling laws, some companies, like Kalaitzandonakes mentioned, are reformulating their products to avoid placing a GM label on their products. And although GM foods have not been found to affect human health, the GM labeling laws could significantly affect consumers' financial health. Non-GM ingredient sourcing can be more expensive for companies, which pass on that price increase to consumers, who pay an added premium for non-GM products.

According to Feeding America, a hunger relief and advocacy organization, the average price of a meal in Missouri is $3.05. For the nearly one in five people in Boone County already facing food insecurity, the additional costs of GM labeling—although maybe only adding up to a few dollars on each grocery bill—could mean a few more skipped meals a week.

The USDA is set to release implementation plans for mandatory GM labeling this summer. Food manufacturers' potential decisions to reformulate their products to avoid consumer stigma surrounding GMOs could lead to further price increases for consumers.