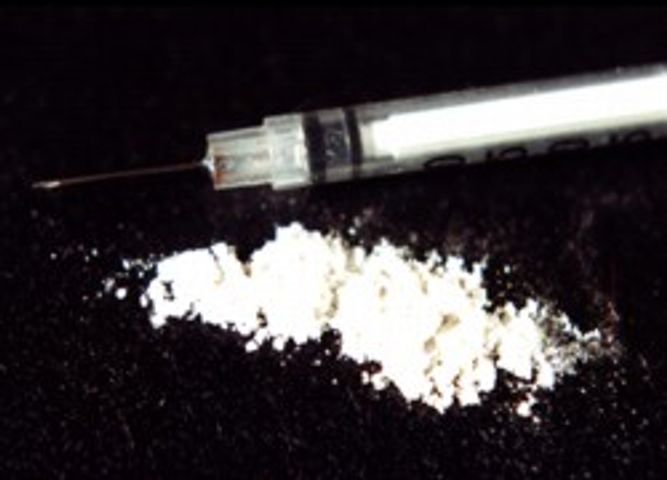 COLUMBIA - A staggering new report released by the surgeon general shows nearly 21 million people are suffering from substance use disorder, and only one in 10 seeks treatment.

Heather Harlan, a prevention specialist with Phoenix Health Group in Columbia, called Missouri's drug problem an "epidemic," and said she believes it's time parents step up.

"We need to do everything we can to protect young brains. And then, if people develop a substance abuse issue, treat it as a chronic health issue," Harlan said.

According to the report, more people were diagnosed with substance use disorder than were with cancer. The report estimates one in seven people will abuse drugs, opioids or alcohol at some point in their lifetime.

Opponents argue that the database infringes on the privacy of Missourians. Rehder said she believes it's a failure on the part of Missouri legislators.

“It’s a shame that our inaction from the Missouri legislature has put this burden on our counties,” Rheder said.

She said she believes Missouri is mishandling a national problem.

“It’s a national epidemic, until we start treating addiction as a disease and not a moral failing, Missouri will continue to see the spike in death rates,” she said.