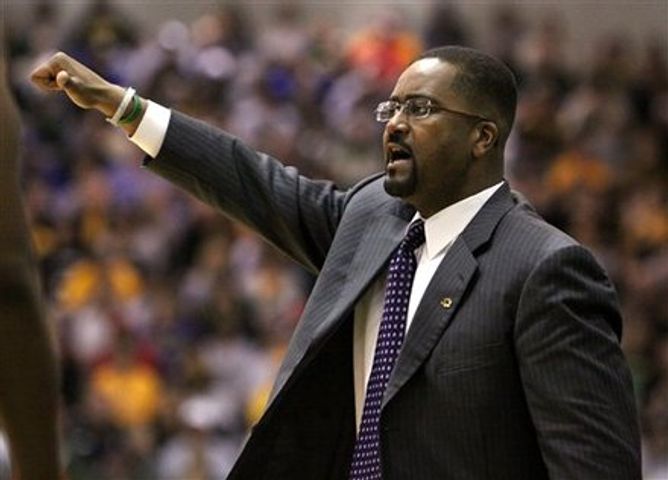 COLUMBIA -- Missouri Head Coach Frank Haith could soon face serious penalties from the NCAA, resulting from his time at the University of Miami. CBS Sports released a report around 3 p.m. on Monday afternoon stating Haith is expected to be charged with unethical conduct and failure to promote an atmosphere of compliance.

What this means if the report is true is the NCAA could hand Haith a multi-year "show-cause" penalty. It would not necessarily mean that MU could not retain Haith, but show-cause penalties often cripple college coaches and severely hinder their ability to find new jobs. The most recent example is Tennessee's Bruce Pearl, who was fired by the Volunteers after NCAA sanctions and a show-cause order. He did not find another job and currently works as an analyst at ESPN. Indiana's Kelvin Sampson was also handed a show-cause penalty in 2008, and he has not returned to college coaching since.

CBS Sports says the NCAA was unable to prove the allegations from Miami booster Nevin Shapiro that Haith or his staff paid $10,000 to a family member of former player DeQuan Jones. However, the report does state Haith will be charged with unethical conduct because "the NCAA did not believe his story that payments to his assistants intended for camp money did not wind up going to repay Shapiro, who made the allegations to Yahoo Sports back in August of 2011."

The Missouri Athletic Department has not released a statement on this report. KOMU will continue to bring you the latest developments as they become available.