Report: Missouri has the most black homicide victims in the country 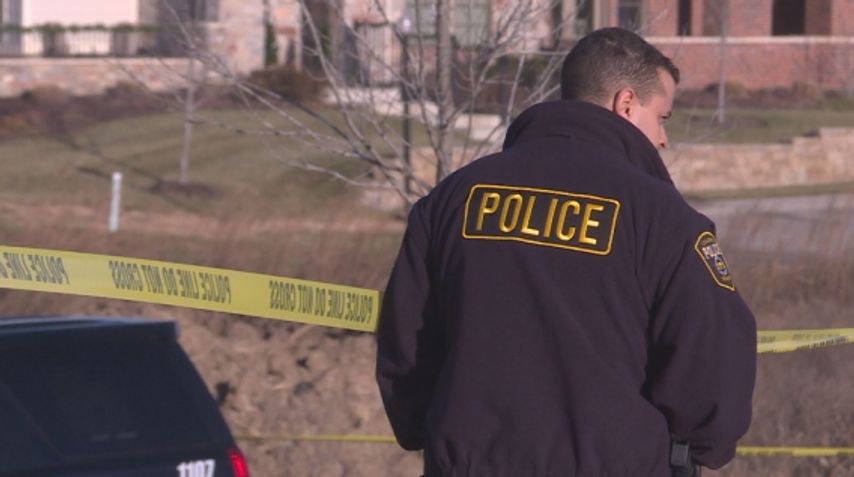 MISSOURI - A new report from the Violence Policy Center, a non-profit group advocating for gun control, shows that Missouri has more black victims of homicide than any other state in the country.

Sean Barber, a black man who was born and raised in Missouri, said he was shocked, but not surprised, by the report.

"It's really not a good feeling," Barber said. "Me being black, sometimes you can feel at jeopardy. You never know who's going to be next; if it's going to be a friend, a family member or even you."

"Things like that can't change overnight, but I think if we start working and acknowledge the problem, we can begin to work on it and start to see a change," Barber said.

The data also showed a significant skew in gender: Of the 7,014 black homicide victims nationwide, 88 percent were male.

Rachel Taylor, the secretary of Race Matters, Friends, said the report is even more disheartening when taking Missouri's population into consideration.

"We have fewer people and more murder," she said. "There a lot of homicide in New York, but there are a lot more people so the proportions are lower."

Taylor also said "the fact that it disproportionately affects people of color indicates to me that we have a deep systemic problem of institutionalized racism that is not being addressed."

The information in the report came from unpublished Supplementary Homicide Report data for black homicide victims. The data was submitted to the FBI by each state.

The full report as well as more statistics about homicide victimization can be found on the Violence Policy Center's website.