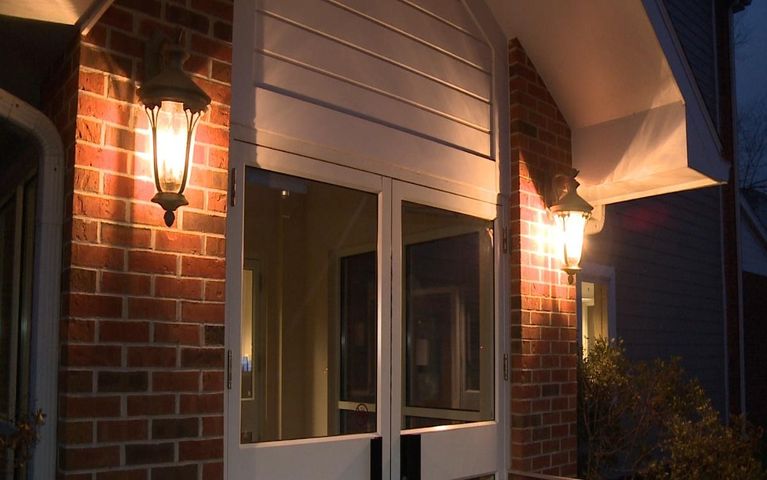 Martinez said he reported the problem, which he called "embarrassing" for the volunteers. He said he voted on a blank ballot after noticing the mistake.

KOMU 8 contacted Boone County Clerk, Wendy Noren, who mentioned this is the "first time this has happened ever". She said it is protocol for two poll volunteers to check that each ballot is blank and initial them before giving them to voters. She said, "It only takes once for something like this to happen." She guesses the mistake might have been the result of a voter beginning to vote and deciding not to finish, leaving the ballot on the table. She said it is possible a volunteer might have picked the ballot up and stored it incorrectly.

Noren said after hearing about the mistake, the volunteers went through the rest of the ballots at the polling site to ensure they were all blank.