Report reveals hit and run fatalities on the rise 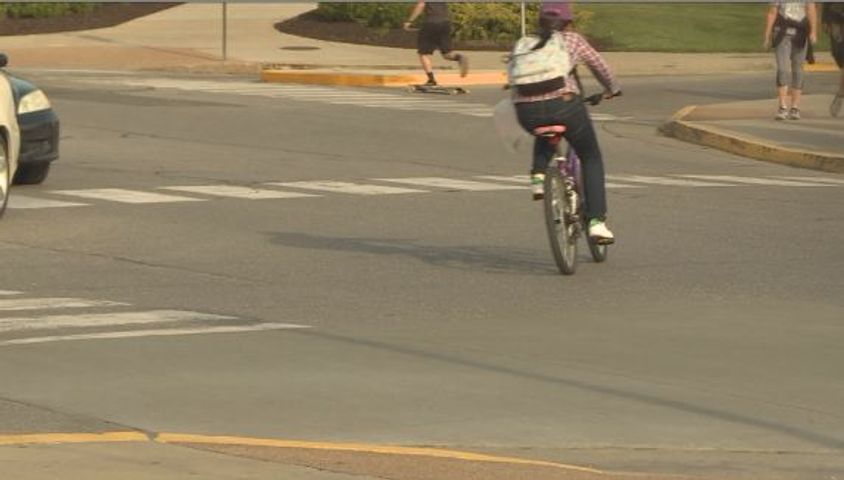 COLUMBIA - According to a report by the AAA Foundation for Traffic Safety, more than one hit-and-run crash occurs every minute on U.S. roads.

Jodie Bappe travels by bike frequently. There have been several times where she has put her bike away for awhile because of experiences while riding. She said she has had four or five instances where she has almost been hit by a bus or car.

"The time that I got like four inches from hitting a car with my handlebars, I didn't ride my bike for the next couple of days because I was a little jarred," she said.

The report revealed each year since 2006, an average of 682,000 hit-and-run crashes have occurred. Nearly 65 percent of people killed were pedestrians or bicyclists.

AAA Vice President of Public Affairs Mike Wright said a driver is more likely to leave the scene when hitting a pedestrian or bicyclist.

"Typically the damage to the defending vehicle is not of a magnitude that would keep the driver from leaving the scene, where as in a crash involving another car, a severe crash, the vehicle isn't operable," he said.

Hit-and-run deaths in the U.S. have increased an average of 7.2 percent each year since 2009. In Columbia since 2007, there have been 16 deaths of pedestrians and bicyclists hit by motor vehicles.

New Mexico, Florida and Louisiana have the highest rate of fatal hit-and-run crashes per capita. New Hampshire, Maine and Minnesota have the lowest rates.