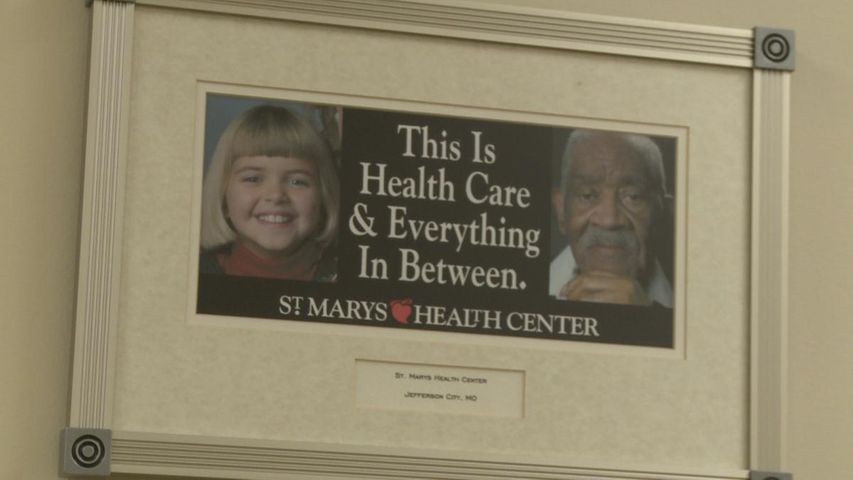 JEFFERSON CITY - The Missouri Hospital Association released a report Wednesday to support Medicaid reform and expansion. This comes at a time when a Rep. Jay Barnes will introduce a bill for health care reform and expansion in the upcoming months. President and CEO Herb Kuhn said his group supports a Medicaid expansion and reform because an increase in coverage will reduce the "hidden" health care tax. "This is a big pocket-book issue," Kuhn said.

The report calls this "hidden health care tax," as a way for health care providers to compensate for the monetary losses for treating Medicare and Medicaid patients and uninsured patients. That means the cost would shift to privately insured patients. Supporters say a reform will reduce this additional cost, removing a burden from Missourians and their employers.

"In order to fund this Medicaid expansion, hospitals in Missouri over the next decade are going to see their payments reduce by 4 billion dollars. That was to finance the coverage. If the state of Missouri doesn't take this coverage, then the hospital will have to find a way to fund the 4 billion dollar reduction," Kuhn said.

The report claims the cost of providing care to Missourians without insurance will triple from $1.3 billion in 2011 to its projected growth of $3.5 billion per year by 2019.

That's why Kuhn said this would affect businesses who purchase commercial insurance coverage. "Its hard to think about improving the efficiency of the system if we have so many people uninsured, so the more people we have with insurance coverage, the more we can move folks out of the emergency department to get care in clinics with primary care physicians with others," Kuhn said.

However, proponents said this coverage for Missourians is a cost the state can't afford. Rep. T.J. Berry said in this is an ideal theory, but in reality, its a cost they cannot afford. "When it comes to access, there is a cost. We don't have the money to for it with a $16 trillion dollars in debt," Berry said.