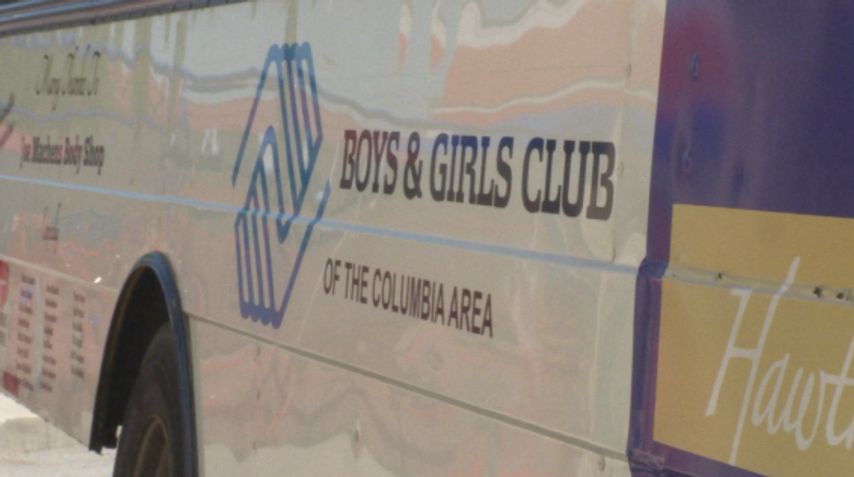 COLUMBIA - The Boone County Community Services Department recently released its 2016 Annual Report and Program Directory, which highlights where money from the Children’s Services, Community Health, Domestic Violence, and Social Services Funds went and how they benefited those organizations.

The Children's Services Fund was created in 2012 to provide services to protect the well-being and safety of children and youth nineteen years of age or less and to strengthen families.

The largest portion of the fund, 38 percent, went to children ages six to 11.
Kelly Wallis, the Boone County Community Services Director, said the Children's Services Fund has so much more money because it has a designated sales tax.
"The other funds, like the Domestic Violence Fund, the only funding for that is through some court fees, so we only get the designated court fees go into that fund."
Wallis said she thinks the biggest impact the Children's Services Fund has had on the community is allowing all children in Boone County schools to be screened.
"So we're able to identify children who might be high risk, and we're able to identify them earlier," Wallis said. "We also have brought that down to early childhood centers."
One organization that has benefited from the Children's Services Fund is the Columbia Boys & Girls Club.

"It has allowed us to enhance and expand programs, as well as provide mental health support to the youth and families that we serve."

"So that we had somebody on site to provide additional support and advice four our staff on how to handle certain situations with kids."