Report Shows Increase in Home Sales from a Year Ago 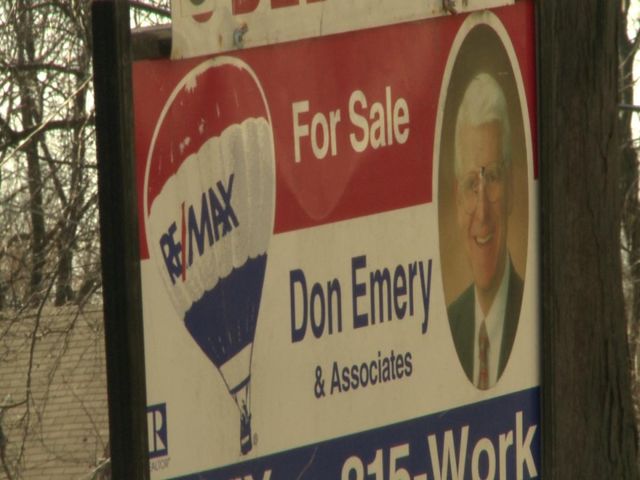 Dennis Lynch, a Columbia realtor, said he is the busiest he's ever been in his eight years as a realtor. He cites the mild winter, the redistricting of Columbia's school boundaries and historically low mortgage interest rates as reasons for the uptick in home sales locally.

But nearly 1,000 fewer homes were sold statewide in January as compared to December. It was a drop of almost 25%, as monthly sales went from 4,190 in December to 3,165 in January. This mirrors a similar trend in Missouri in recent years.

The report also indicates the average price of homes sold in January is nearly identical to the price of homes last January, at $132,634. Lynch said this fact illustrates buyers are more confident the housing market, even as house prices have stayed constant.