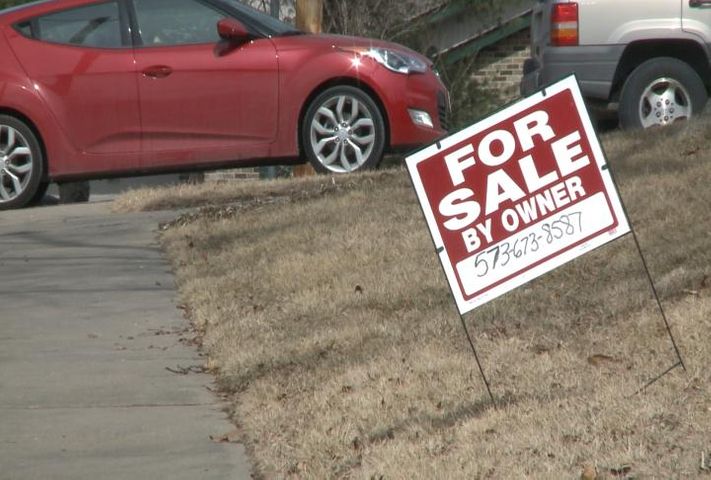 COLUMBIA - The future of the housing market in Columbia is looking up for both buyers and sellers.

Columbia is located within the 8th Federal Reserve District based in St. Louis. The report, released Wednesday, indicated positive changes in the economy overall.

The report states, "Home sales have continued to increase throughout most of the Eighth District on a year-over-year basis."

One Columbia Realtor said it proves to be true in Columbia as well. In driving around several neighborhoods in south Columbia Wednesday, KOMU 8 News saw very few homes on the market.

According to Steve Gaddy, a Realtor with Century 21, now is the time to put your home on the market.

"I would say anybody that is thinking about in the next year or two putting your house on the market now is the time to do it," said Gaddy. "People are beginning to look, and if they want to get the most they can for their house now is a good time to put it on the market.

Gaddy said the demand in Columbia is high and the recent snow has not affected home sales throughout the past few months.