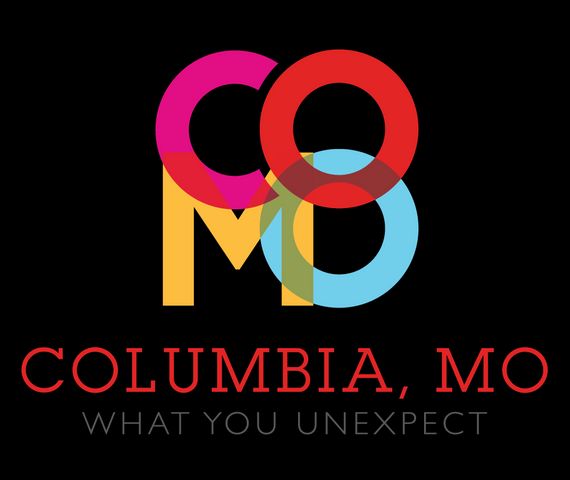 COLUMBIA - Tourism-related spending in Boone County increased by $8 million last year, according to The Convention and Visitors Bureau's (CVB) Annual Report. It increased from $412 million in 2016 to $420 million in 2017.

The increase is due to a variety of events such as the eclipse, Roots and Blues Festival and the Show-Me-State Games, according to Megan McConachie, CVB strategic communications manager.

“Over the past few years we’ve been able to raise the level of awareness of Columbia as a destination,” McConachie said.

Although MU brings in a lot of tourism, McConachie makes it clear the increase isn’t only university-related.

“When we look at Columbia as a whole, we still have a lot to offer,” she said.

The CVB sales team made an effort to bring more events to Boone County by awarding almost $142,000 to 25 tourism development programs and events, including MU Concert Series, True/False Film Festival, We Always Swing Jass Series, Family Fun Fests and Fire in the Sky.

According to the report, tourism-related employment also increased to 12,272 jobs. McConachie said jobs have increased because of two new hotels built on the southside of Columbia.

McConachie said CVB plans to continue its tourism efforts. The bureau will refresh its leisure marketing with the unveiling of a new creative campaign this spring.

“It’s going to involve getting to know some of the more lively personalities who live here in our communities,” McConachie said.