Representatives Back Bill to Generate Funding for Veterans 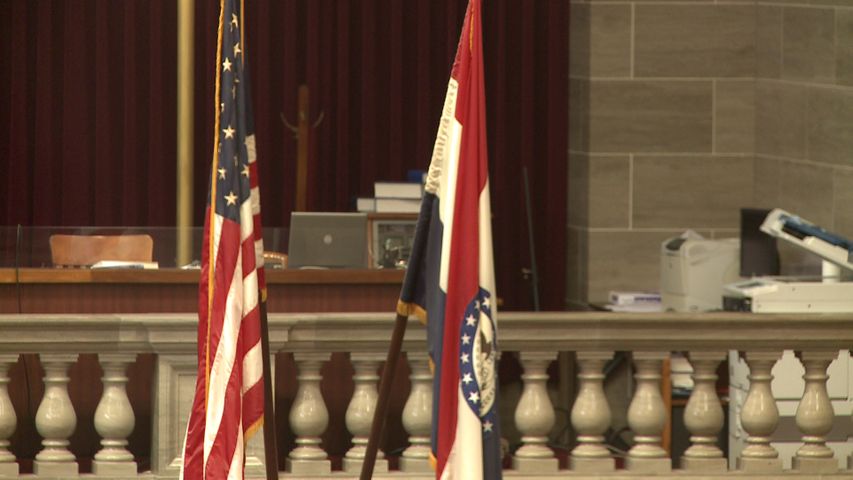 JEFFERSON CITY - The Missouri House voted Thursday to approve legislation that, if signed by Gov. Jay Nixon, would generate additional funding for veteran nursing homes in Missouri. The bill seeks to put the majority of the state's fees from casinos aside in a trust fund for the Missouri Veterans Commission.

Currently, early childhood programs benefit from these funds, but under the new legislation, the programs would instead be funded through Missouri's share of a nationwide settlement with the national tobacco company settlement.

Sponsor of the bill, Rep. David Day, R-Dixon, said, "It's a bad situation when veterans are pitted against children when fighting for funding. If passed, veterans will have about $28 million added to their budget."

There is a total of seven veterans homes in Missouri that provide services to more than 1,300 military veterans.