Republican and Democrat elected to the Boone County Commission 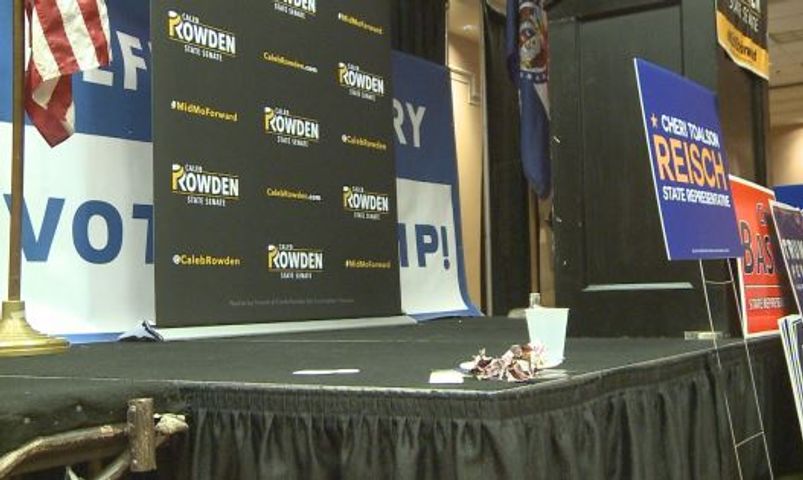 Thompson held a steady lead all night, while Parry won in the final hour with only 766 votes ahead of Brianna Lennon, a Democrat.

The commissioner-elects are already planning to tackle their first item on the agenda.

"I would like to get the Boone County fairgrounds open to the public and make that a multifaceted recreation complex for the citizens of Columbia and Boone County," Parry said.

Parry said he also plans to work out revenue issues within the county involving transparency.

"First thing is to continue work we are doing with mental health issues in our community," Thompson said. "We have to have good infrastructure, we have to do better by the people of Boone County."