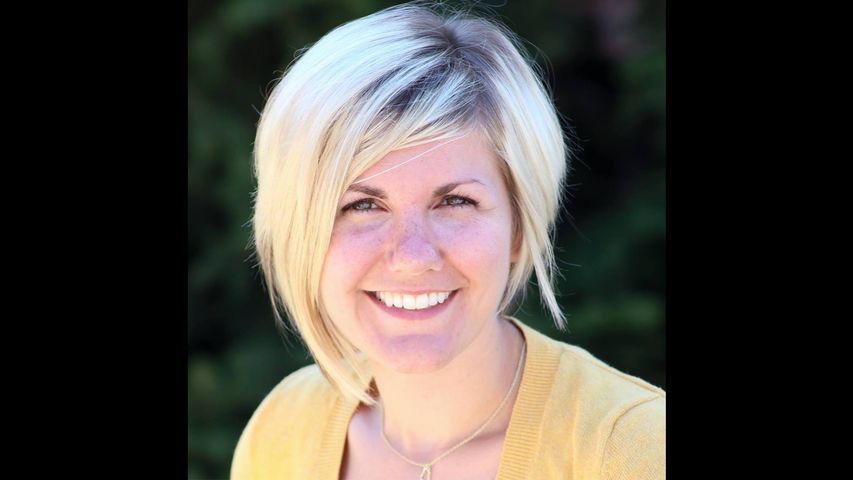 At issue is Boone County Attorney Brianna Lennon's role in a lawsuit resulting from a candidate's attempt to get on the ballot as an independent running for the 8th district Senate seat.

That candidate, Jacob Turk lost the GOP nomination but, with Lennon's help got back on the ballot as an independent. That's when lawyers for some Republicans sued.

"Six hundred people said they wanted Turk on that ballot," Lennon said. "It was important to me that he had someone standing up and saying, 'ballot access is important.'"

But the chair of the Republican committee, Mike Zweifel, said he questions Lennon's motives.

"These actions by Lennon and her fellow Democrats are grossly partisan campaign tricks, which are designed to help the Democrats by splitting the Republican vote," Zweifel said in the press release.

He said Lennon's actions were "unconscionable for anyone running for the office of county clerk."

But Lennon isn't running for Boone County Clerk, yet.

"I mean the primary election isn't until August of 2018, so I think there's certainly time to think about it," Lennon said.

Zweifel said he does have reason to think that she is running, though. In the press release, Zweifel cites a campaign finance website called "Lennon for Boone" that was opened in December and lists "County Clerk" as the office being sought.

"I didn't even know that website was still active," Lennon said.

Boone County Democrats recommended Lennon for the job in July after Wendy Noren resigned. Lennon never officially declared candidacy for the position and it was filled by Taylor Burks, who still holds the office.

"I find her nonpartisan claims to be hard to believe," Zweifel said.