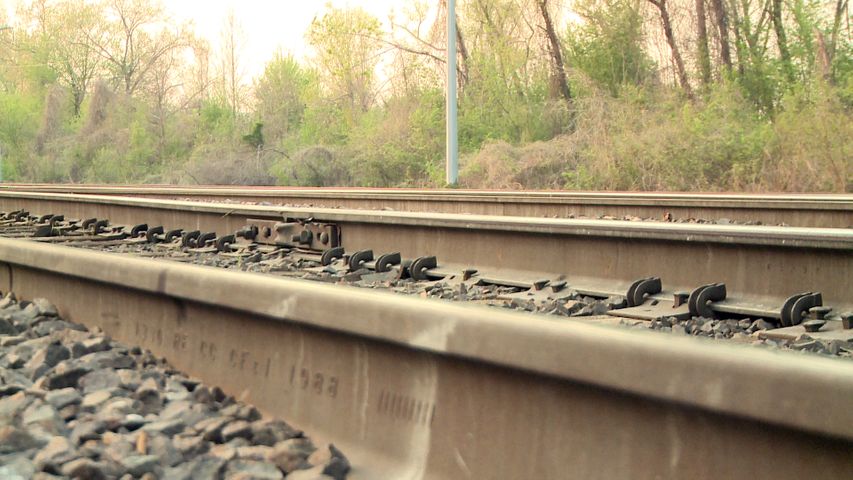 JEFFERSON CITY- Governor Jay Nixon applied for a $1 billion federal grant for a high-speed rail system. The House committee rejected to include this money in a state budget bill on Wednesday.

Republican lawmakers feel since the state is already over budget, the money could be used elsewhere. Representative Dwight Scharnhorst, R-Manchester, said, "At a time of financial stress that we're in when revenues are down and our infrastructures being stressed in every way, I just felt like it was a little frivolous to start talking about high speed rail that could cost billions and billions of dollars."

Representative Michael Brown, D-Kansas City, thinks that the high speed rail would be great for our state. "We think it would create thousands of jobs. We think it would also help us improve our rail lines that we have."

The application was broken into 14 individual grant requests, which include improvements, purchasing three new faster trains, and buying land for future rails.

In order to receive the $1 billion in federal funds, Missouri must put forth $4.5 million dollars toward this project.

There is hope for Rep. Brown and other's in favor of the high speed rail. If Missouri were to get the grant Nixon wants, the money could be included in the budget next year.