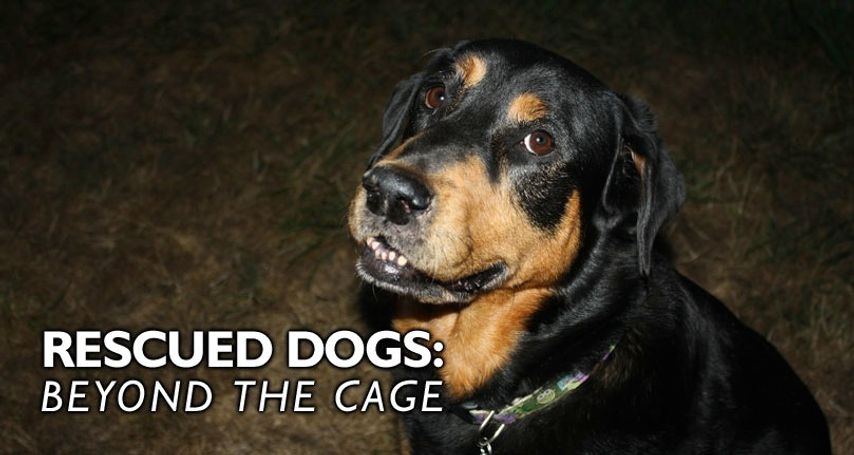 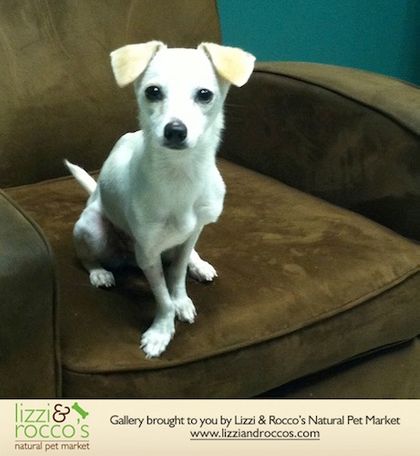 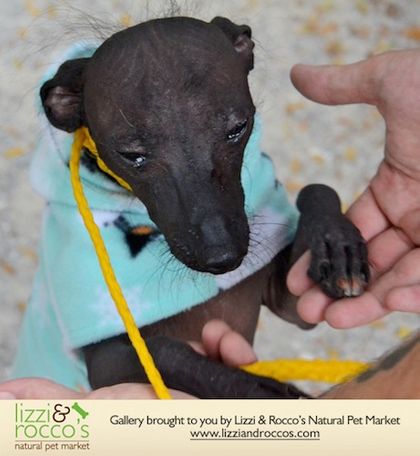 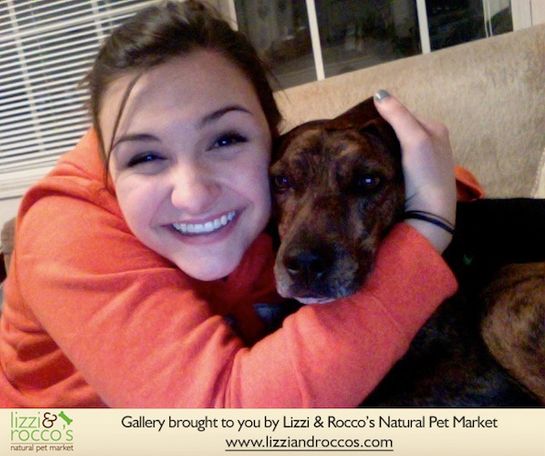 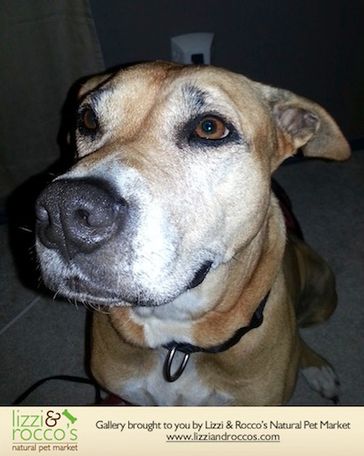 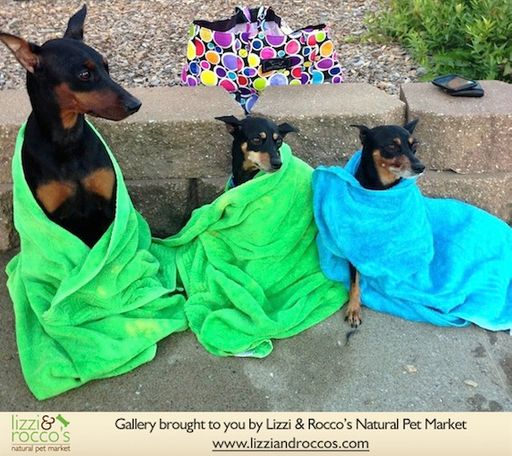 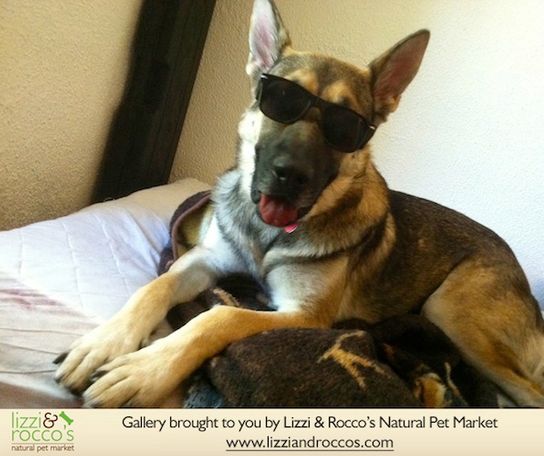 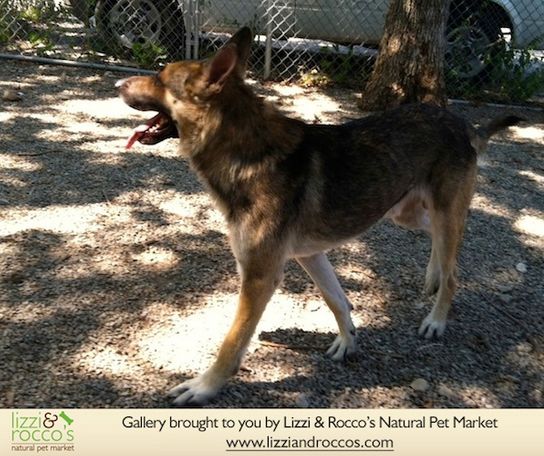 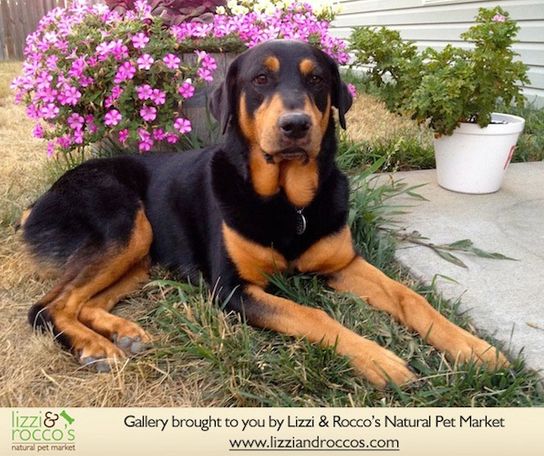 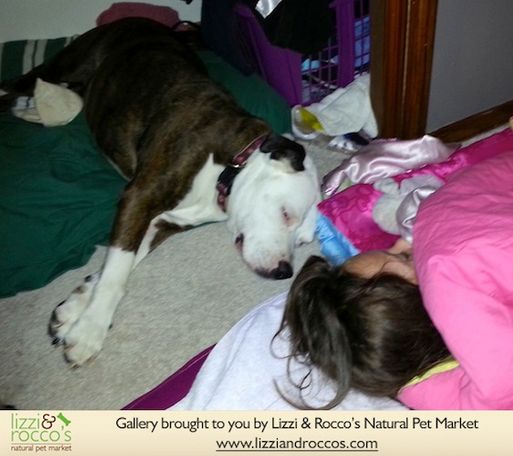 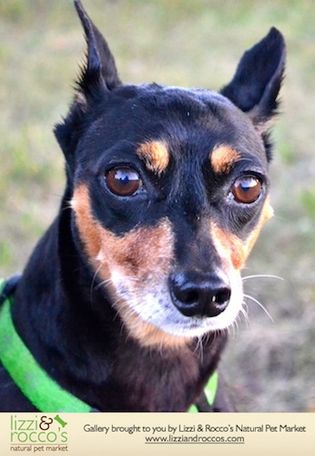 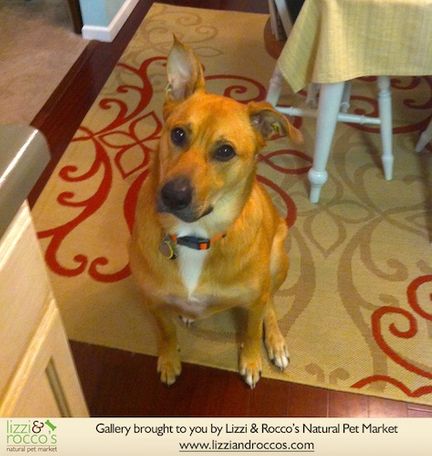 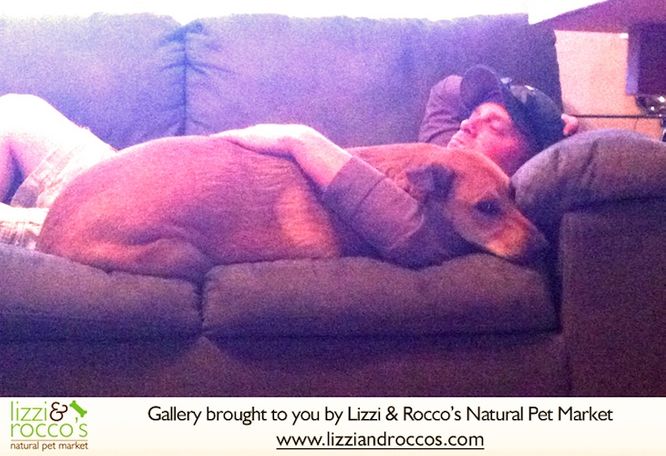 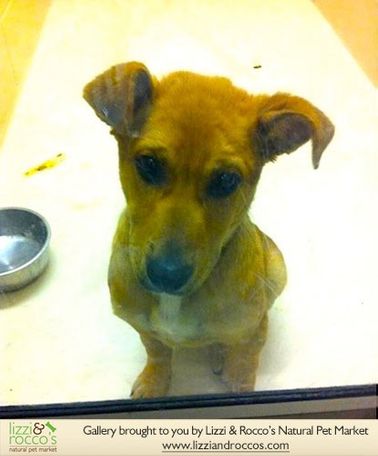 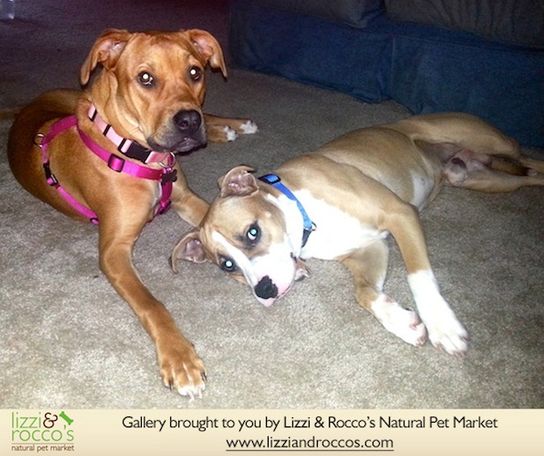 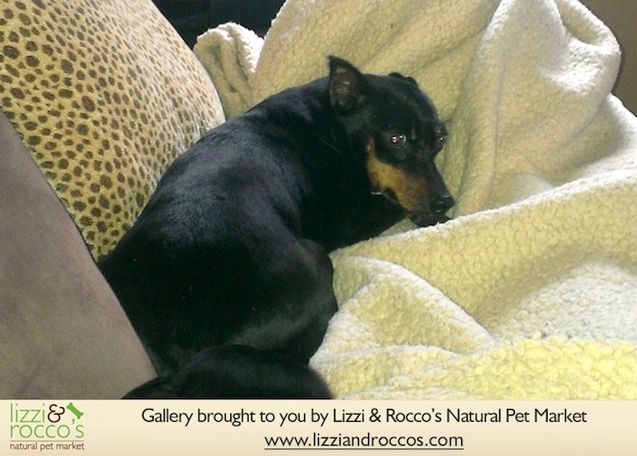 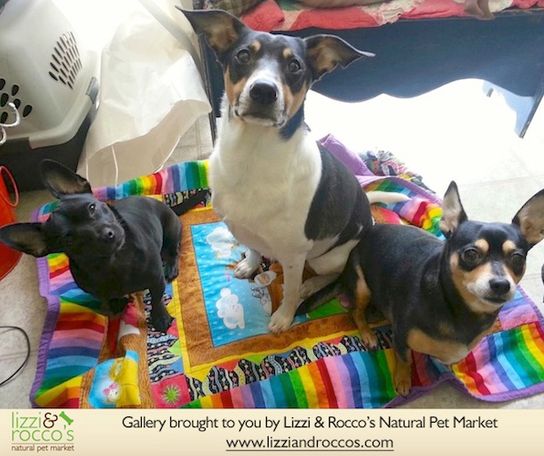 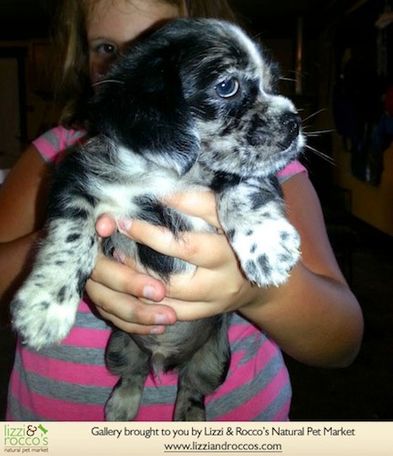 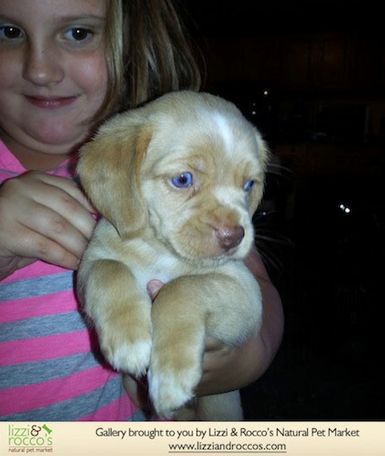 COLUMBIA - Abused, neglected or unwanted dogs often get a second chance at life with loving families. KOMU 8 News viewers and others shared their stories to mark Adopt-a-Dog month.

(Click the image to the left to see the full gallery of rescued, adopted and adoptable dogs).

Kaitlyn King provided a home for a German shepherd named Henley in the summer of 2012.

When she spotted him in the pen at the Central Missouri Humane Society (CHMS), he was "significantly underweight, his coat was in bad shape, and he was losing hair on his ear," King said.

King is an out of state student at MU and began volunteering at CMHS in January 2011 because she missed her dog at home.

"If not for CMHS, I would not have this sweet boy in my life," she said. "I saved his life and he has certainly saved mine."

Ashley Meyer said her Rottweiler, Jade, was almost euthanized before she and her husband decided to adopt the dog from a shelter near her.

Meyer says she first fostered Jade, taking her to trails, dog parks and adoption events hoping to find her a home. "People always commented on how beautiful and spirited she was," she said.

All interest was gone, however, once people found out Jade was seven years old, Meyer said. "It seemed that no matter how young she acted, no one wanted to adopt this wonderful dog, simply because she was a little older."

After months of fostering Jade, Meyer was told the dog might be put down because no one wanted to adopt her and other animals needed a chance at life.

"It only took us a split second to visit the shelter with her, fill out her adoption application, and make her ours," King said.

Many dogs at shelters have been lost, abandoned or abused by their previous owners.

LaVaute said it is hard to imagine what some dogs have gone through before coming to the shelter. "Some situations are tougher than others," he said.

Farrell Connell said her miniature pinscher, Tanzie, was severely injured from being used as bait in dogfights. "You can maybe see all the little scars on her face from the other dogs that attacked her, Connell said.

Connell said adopting an abused dog is challenging because they are emotionally scarred as well.

"Mayem is food aggressive because she was found as a stray, starving," Butler said. "Rahlo has Addison's disease and Frankie is stranger aggressive and afraid of shoes and brooms."

Butler said her heart breaks thinking of all the other dogs without homes.

On a typical day, more than twenty dogs spend part of their time in cages at CMHS. These dogs need a roof over their heads as well as a friendly companion.

The lucky ones will find caring homes thanks to people like those featured in our photo gallery.

LaVaute said he feels good that they are "getting another shot at a better life."

We are looking for your stories of rescued dogs. Please e-mail photos and details to ShareIt@komu.com or contact us via Facebook. Tell us why you chose your dog and how it's changed your life.

(This story is part of the KOMU 8 News series "Rescued Dogs: Beyond the Cage." Related articles include a look at dogs that are harder to adopt out, and one lucky lost dog that was rescued with the help of KOMU 8 News Facebook users.