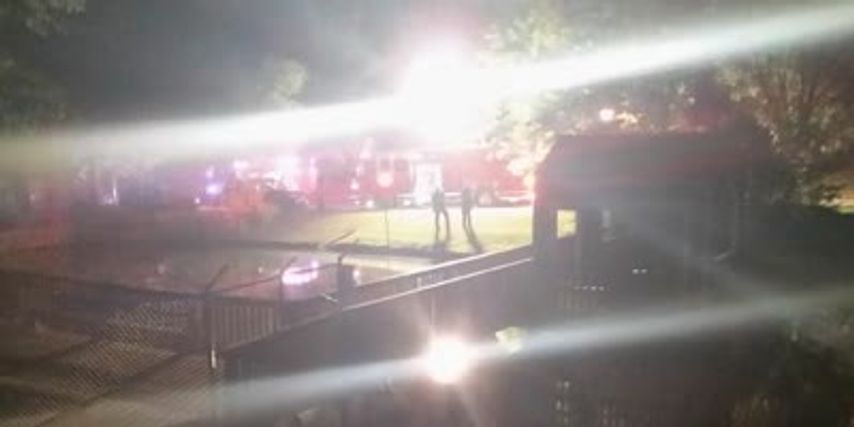 Authorities did not release the age or identity of the victim. Emergency crews performed CPR before transporting her to University Hospital. The victims condition was unknown as of late Tuesday.

Columbia Fire Department's Battalion Chief of Training, Stephen Potter said the call for rescue was made at about 9 p.m. and that there were reports of multiple people in the water. Only one woman was removed from the water.

[Editor's note: This story's headline has been updated for clarity.]