Rescuers use drone to search for missing Boone County man 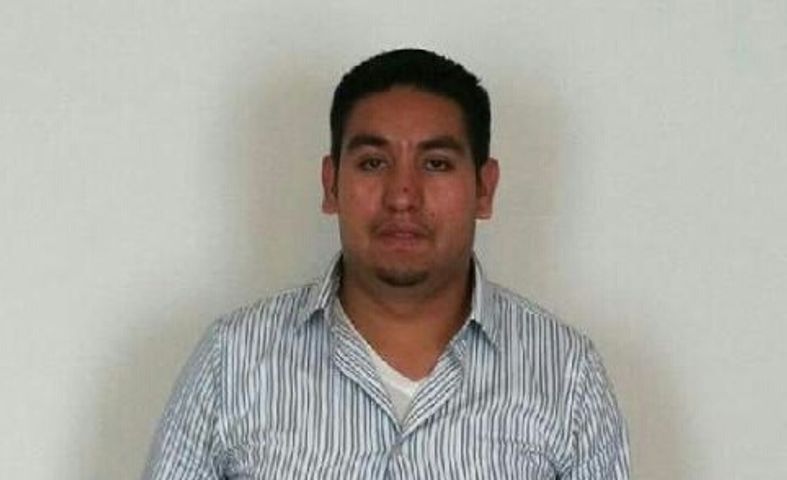 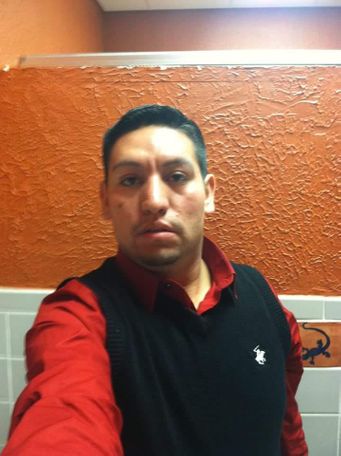 COLUMBIA - The Boone County Fire Protection District used a drone Monday to assist in the search for a Boone County swimmer missing since Saturday.

The Boone County Sheriff's Department identified the man Monday as 27-year-old Gaspar Soto-Reza from Columbia. Major Tom Reddin said Soto-Reza was originally from Mexico but had been living in the U.S. for several years. He said the fire department searched the lake Monday using boats, a K9 unit and a drone but hadn't found anything by Monday afternoon.

"Today we've walked the perimeter of the lake, looking for anything that was in there and may have washed up."

After the walk through yielded no results, Blomenkamp said rescuers began searching with the drone.

"We flew the lake to try and get some aerial imagery, to see if there's anything that stands out to us," Blomenkamp said. "At this point we haven't noticed anything that's out of the ordinary, or something that makes us feel like we need to put boats back in the water."

Blomenkamp said the search effort has required ongoing cooperation between the fire department and the sheriff's department.

"We've been working with them all weekend long, they've been out here with us the whole time," Blomenkamp said.

He said the sheriff's department will decide when it is time for rescuers to stop searching the lake.

"When the Boone County Sheriff's Department tells us we're done out here, or there's really nothing more we can do, then we'll stop looking," Blomenkamp said. "At this point we're just looking for other leads, and based on where their investigation lead us towards, is where we're gonna go."

Blomenkamp said the fire department will give the footage from the drone flyover to the sheriff's department.

[Editor's note: This story has been updated to include the name of the missing swimmer.]