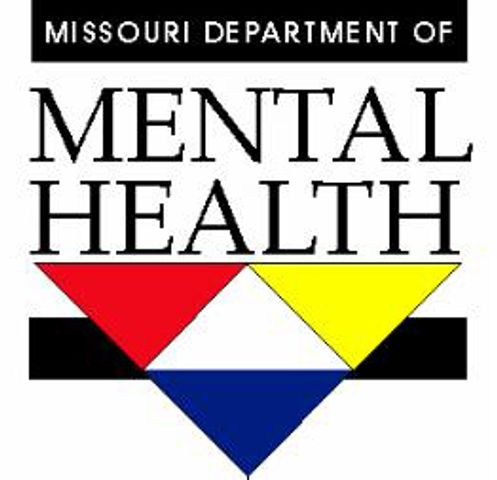 The rate was determined with 2008 data from 14 communities including St. Louis and updates the previous estimate that 1 in 110 children has autism.

In Missouri, 357 children out of 25,668 studied were identified as having an autism spectrum disorder.

The Missouri Parent Advisory Committee for Autism met Friday and talked about the increasing numbers in autism.

Julia LePage directs the Office of Autism Service for the Missouri Department of Mental Health. She said the steep increase in number is a real concern, but Missouri has been doing a good job so far.

"Missouri is maybe a step ahead than some other states because there are organized efforts across many different stakeholder groups in Missouri at work to help individuals to increase availabilities and assssments."

LePage said she attributes one of the reasons for the high numbers in Missouri to the effective diagnostics in Missouri.

Autism rates varied widely by geography, from 1 in 47 children in Utah to 1 in 210 children in Alabama.

The research explains that more children are being diagnosed at earlier ages--a growing number (18 percent) of them by age three. Still, most children are not diagnosed until after they reach age four.

The report can be found on the CDC's webpage.