Research project to look into mental health of medical students 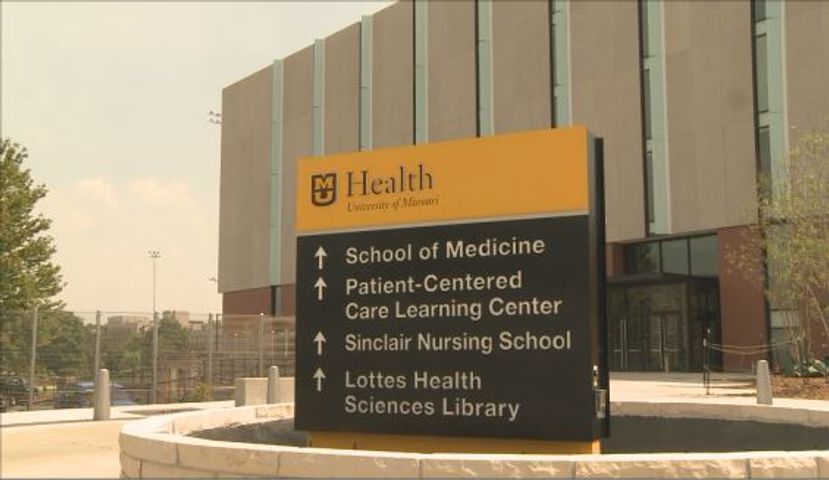 JEFFERSON CITY -  People usually head to the doctor when they’re feeling under the weather, but research shows doctors may not always be quick to seek help for themselves, especially if mental health is involved.

Republican and Democratic lawmakers in Missouri worked together to establish a committee and research project on the mental health of medical students in public higher education.

The committee is made up of representatives from all public medical schools in Missouri and a representative from the Department of Mental Health.

One student’s family pushed for legislative action after he took his life in 2015. Kevin Dietl was a medical student at A.T. Still University in Kirksville, and his parents said he had depression.

According to Dietl’s parents, he was afraid to talk about how he was feeling with others, both professionals and his peers. But MU medical student Megan Anderson said the school’s willingness to talk about controversial health issues for physicians, like addiction and substance abuse, made her feel more comfortable to talk about that kind of problem.

“Having those tools stressed from the people above us can be really important for us, especially when we’re just starting out,” Anderson said.

Under the new law, medical schools can collaborate with the committee to conduct studies on mental health within its student body. Schools are also encouraged to change the culture within classes if that is found to be a cause of students’ stress.

A.T. Still, a private medical school, is still working to improve students' mental health, even without pressure from the legislature.

A.T. Still University Dean Margaret Wilson said, "Awareness needs to be raised at all levels, and we continue to look for ways to reduce stigmas and improve interventions and strategies to engender life-long habits of good health and well-being."

Anderson said she believes doing research on mental health will have a positive impact on students.

“Medical students like to listen to research, so I hope that from this research will come other research so people can start looking at okay, there is a problem within medical school students asking for help,” Anderson said.

AFSA also found that physicians were afraid to seek out help, concerned it would make them seem weak. Anderson said students in her class share this fear, but she said she believes having and learning to manage depression will make her a better doctor.

“I’ve come to terms with realizing that it makes me more of a real person, and for me, it allows me to connect with patients better,” Anderson said.

Wilson said her faculty tries to reflect that same view.

"We have tried to teach our students they are their own first patient, and self-care and balance is critical to their success," Wilson said.

The bill also designates August 28, 2017 as the first annual “Show Me Compassionate Medical Education Day” in the state.