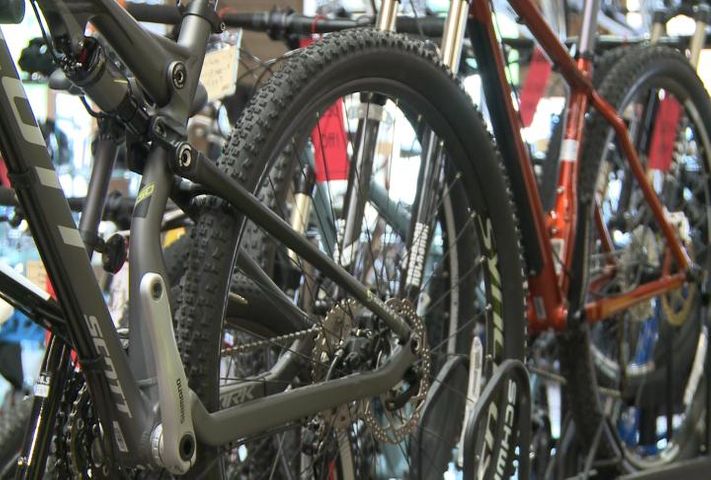 "The only possible indication of racial and ethnic data could be a survey in 2011, but the questions were not designed for that purpose," Miller said.

She said the city will send out another survey in early 2015 and recording racial demographics may be up for discussion in the near future.

Dr. Lee's research is based on a study done in Texas, where he received his masters in Recreation, Park & Tourism Sciences.

"I want to highlight that African Americans' non-visitation to park is deeply related to racism, justice, and equality. Historically, African Americans were not allowed to visit public recreational sites due to Jim Crow and institutional racism," Lee said.

"All of my findings show that the centuries of racial oppression is the foundation of the under-representation. It is a historical and political issue that has been perpetuated in American history," Lee said. "Although I focused on the case of Cedar Hill State Park, the findings explain the under-representation in general and they are applicable to other parks and social context."

There were two major findings that Lee wants to emphasize. First, he found previous research failed to provide strong theoretical explanations for the under-representation.

"Second, I found strong injustice and oppression toward people of color. I decided to devote my academic career in race/ethnic issues because I wanted to make more people being aware of racial issues," said Dr. Lee "The United States is a multicultural society and each racial/ethnic group has made unique contributions in American society. Yet, we still see many incidents of interracial conflict and social division. I believe we have to continuously deal with these issues in order to make this society more harmonious and peaceful place. We still have a long way to go."

Dr. Lee is scheduled to present his findings at MU Wednesday as a part of the university initiative "Diversity in Action" to promote diversity in research and education. The initiative is a series of seminars, launched in the Fall of 2007,  from faculty members from a wide array of disciplines; humanities, social sciences, education, agriculture, medicine, nursing, and law-have presented their research findings.

"I'm not sure how my research has affected my personal life or anyone's life so far. But we will see. It is my second year as a college professor. I will revisit this question a few decades later and see what kind of impact my research has created in this society," Lee said.

The Diversity in Action presentation featuring Dr. Lee is at 12 p.m. on MU's campus in Memorial Union North Room S110. A twenty minute question and answer period will follow the presentation.