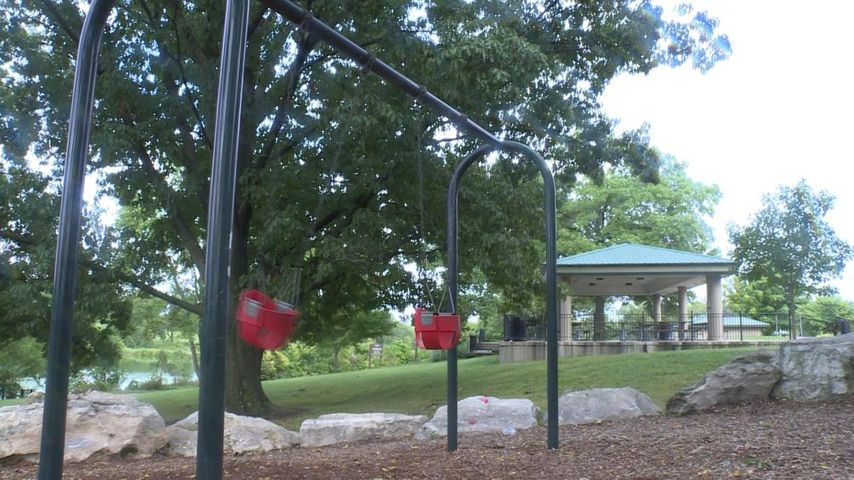 COLUMBIA -  The amount of language a child is exposed to at a young age could determine his or her risk of childhood depression.
MU Professor of Education Keith Herman and other researchers found that low levels of language stimulation at the age of three puts kids at three times the risk of having depression by the third grade.
"In this study we wanted to go back earlier in development to see what sort of things happen in early life that might predict low academic skills and in turn depressive symptoms. And it's all based on this idea that the two real big social risks for future depression for children are how confident they are at school in terms of academic entry and their social skills," Herman said.
However, Herman said this is preventable.
"Depression is actually preventable, and I think that surprises some people to hear that. I think the public is inundated with information largely from the pharmaceutical companies leading them to believe that depression is mostly a genetic or physiological problem," Herman said.
He said while there is a physiological basis for depression, there is also an environmental element to it that can be controlled and prevented.
Three activities he said you should do with your children to prevent childhood depression during toddler years is to avoid baby talk.
"So talking to children is a big thing and not baby talk. We need to talk to kids in sentences with big words and small words exposing them to language rich environments," Herman said.
Another way to increase the amount of language your child experiences is to expose them to a lot of printed texts.
"Not only books, but as adults noticing all the different types of print that exists in the world that surrounds kids, and pointing it out to them like road signs with texts on it. Pointing out ingredients in labels. There are just opportunities to expose language to them," Herman said.
He even suggested changing the way you play with them.
"Some can be how you play with your child we talk about descriptive play which is a particular way to play with your child where you're not asking them questions while you're playing; you're actually describing what you're doing as an adult and what they are doing. Have parents think about it as giving them a play-by-play," Herman said.
The study followed more than 500 hundred children's development from birth until the eighth grade.