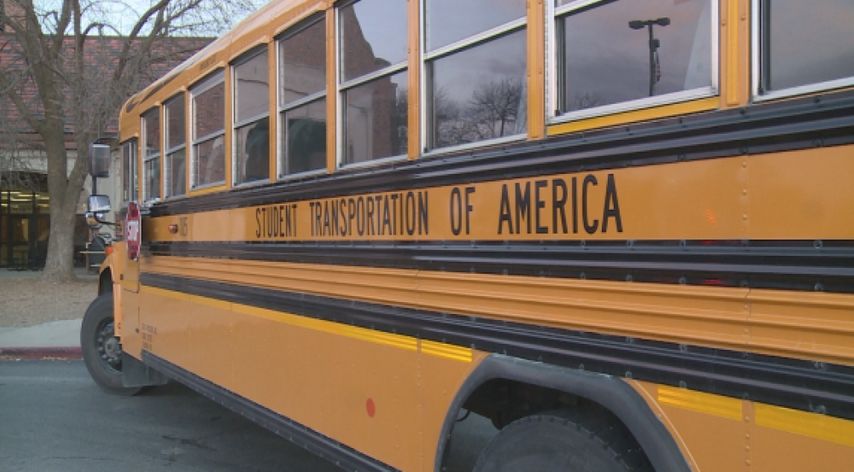 COLUMBIA - Bullying has been prevalent in schools for decades, but researchers found a slight increase in one specific group of students.

Researcher and assistant MU special education professor Chad Rose surveyed 6,500 students and found an increase in bullying against students with disabilities. These students were surveyed using a school climate survey that surveyed students over a three year period.

Over the past 10 years, studies of bullying in schools have been cross-sectional studies which survey students at one time point. This study differed by using a longitudinal design.

Rose along with his co-author, Nicholas Gage, studied how students with disabilities' experiences can change as they transition through school.

Rose also said the students that are likely being victimized are kids with emotional behavior disorders and kids that lack social and communication skills. Rose and Gage found there are higher rates of bullying in elementary and high school, with a decrease in middle school.

"We try to make sure schools understand bullying happens in a developmental pattern," Rose said. "Bullying tends to be more physical at a young age and engage in more verbal as they start to develop a larger vocabulary, and then they engage in more social exclusion when they realize that can hurt just as bad as verbal or physical form of bullying."

Although this study found a definite increase in bullying among students with a disability, Rose said he is optimistic about the future for the schools and students.

As of January 1, 2017, a new state law will go into effect. This legislation will require a "two-day 10-day period". This means schools will have two days to initiate an investigation and then 10 days to complete that investigation.

Rose hopes this new legislation will help train teachers and kids to know what to do, what to say, and who to tell.

"I think the biggest thing is students need to know what to do, what to say, who to tell, and schools need to make sure those people that have elected to represent bully prevention...know how to respond and the protocols in place are there to support students," Rose said.

Rose is currently working with four school districts in the Columbia area to support bullying prevention.