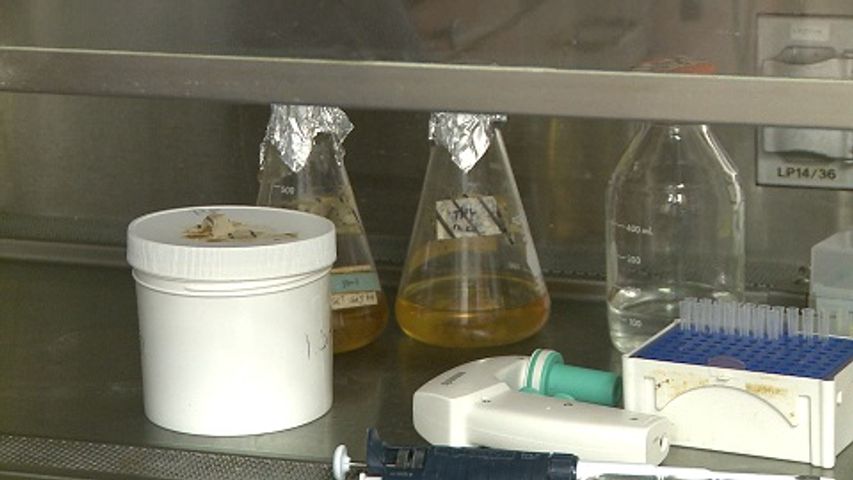 After more than six years of research, the medical magazine Proceedings of National Academy of Sciences (PNAS) published an article by MU assistant professor of internal medicine Hongmin Sun, PhD and other researchers.  The article discusses how their discovery could fight the strep infection with a reduced risk of antibiotic resistance and could be a promosing alternative to common antibiotics used to fight the bacteria that causes strep. The peer-reviewed article published February 13th means their research will continue, Sun said Tuesday.

The team from MU and the University of Michigan identified a class of chemical compounds that significantly reduce the severvity of group A Streptococcus (GAS) bacteria in mice.  Strep and similar infections affect about 700 million people worldwide every year.  The researchers' work suggests that the compounds could work with conventional antibiotics and be a more effective way of treatment.

PNAS is one of the most influential journals in the world and is the official journal of the U.S. National Academy of Sciences.

Sun's lab on the MU campus is continuing to research compounds and improve them and is in the process of filing patents on their research.