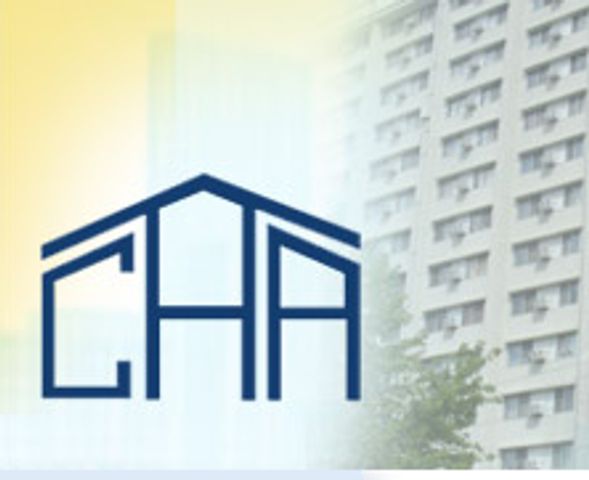 COLUMBIA - The Columbia Housing Authority Resident Advisory Board plans to meet Thursday to discuss possible changes to its housing policies.

During the meeting, CHA Advisory Board plans to discuss changes in security deposits, pest control, and cable television.

The Resident Advisory Board makes recommendations and assists the Columbia Housing Authority in the development of the CHA's annual plan.

Proposed changes would require the entire security deposit to be paid before moving into public housing. The reason for the change is many residents who elected for installment payments received termination notices for failing to keep up payments.

Changes in the pest control policy spell out what residents need to do to prevent pests and what the possible consequences may be if they fail to do their part.

Another proposal would require residents to be in good financial standing in order to receive CHA's cable television discount.

The CHA's Resident Advisory Board also gives public housing residents and Section 8 tenants an opportunity to participate in guiding CHA's programs and policies.

The meeting will take place in the Paquin Tower Community Room, 1201 Paquin Street at 5 p.m. The meeting had to be rescheduled from its original date on Feb. 6 because of bad weather and poor road conditions.