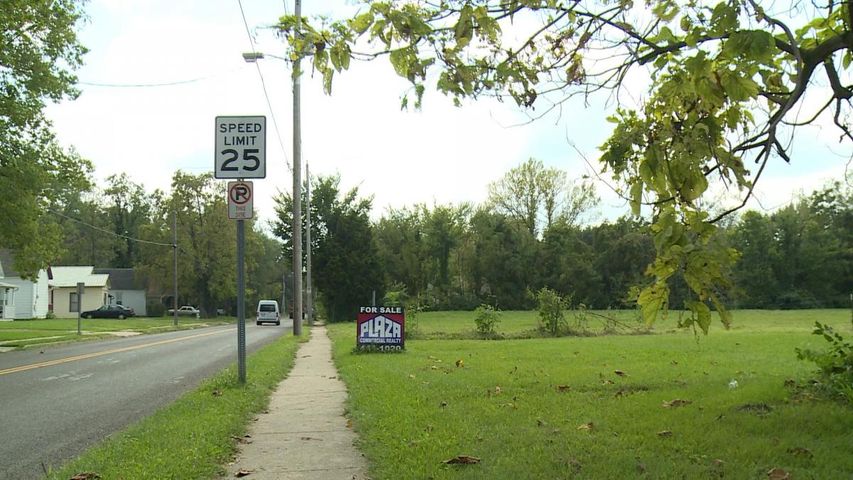 COLUMBIA - Residents in Columbia could have the chance to choose how they want to develop land in their neighborhoods.

Under a new program, neighborhood associations and other people in the community can bring ideas for land use and infrastructure development to the Community Development Department and the city planners in charge of the project.

Rachel Bacon, one of the city planners in charge, said "If a neighborhood wants a park, or needs a sidewalk built or they're having sewer back up issues, these are the sorts of things the neighborhood plan would address."

The Neighborhood Planning Program has been recommended to the city several times in the past few years, most recently by the newly adopted comprehensive land use plan called Columbia Imagined.

Neighborhood Communications Coordinator Bill Cantin said the city is finally in a place to act on that recommendation.

"We've been working our way through all these other plans and realistically now's the time," he said. "We've gotten to the point where we can do it."

For now, Bacon said, the plan will target an approximately one square mile around downtown, including Business Loop 70 to the north, Broadway to the south, Clinkscales to the west, and College Avenue to the east.

The boundaries will take into account major thoroughfares and roadways, Bacon said.

"We don't want to cut any neighborhood associations off," she said. "We anticipate there will be several areas that come together to build a plan based on similar characteristics."

The final approval for any plans will be made by the Planning and Zoning Commission as well as the city council.

Bacon said public support is key to getting a neighborhood's development plan passed.

"It's the weight of that public involvement," she said. "It's all of those participants who are the stewards of the plan during the process and the advocates for the plan once they're adopted that's what makes these plans powerful."

John Clark, a 40-year resident of the area, said he is generally supportive, but has some concerns.

He said he believes people need to know upfront the importance of participation in planning, and he isn't sure people will give support the way the Community Development Department expects.

"If you do that from the beginning, you'll get a much better plan," he said. "Those people will participate all the way" to the Planning and Zoning Commission and the council.

Cantin said the program is optional and won't be mandatory for any neighbors.

The Community Development Department wants to implement the plan by January 1 and complete two plans per year for the central Columbia community.