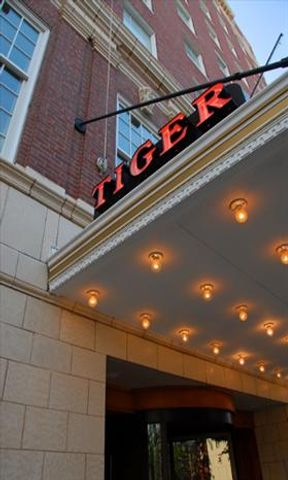 COLUMBIA - As Tiger Hotel wraps up renovations, some residents are voicing their concerns about the tax increment financing that helped finance the renovation. In 2009 the City Council approved a TIF project for the Tiger Hotel hoping to bring more revenue to downtown Columbia. Some residents were concerned that public money was being used to fund private institutions. Resident Larry Schuster said his biggest concern was that seven members of financial institutions were members of the TIF Commission.

Thursday, KOMU received a phone call from a resident who wishes to remain anonymous. The individual was concerned about why TIF money was used to fund Tiger Hotel. The caller voiced concerns that the money took away from neighborhood development and funding for public schools.

However, some members of the Columbia City Council disagree and said Columbia residents have nothing to worry about.

"The community can rest assured that we will make sure that public dollars are protected. If the Tiger Hotel were to go bankrupt, or if they were to sell the building, they have to pay that off. So the city is not on the hook for any financial obligations. So I think we're protected int hat too," said City Council Member Laura Nauser.

The city maintains that the TIF does not take any money away from Columbia Public Schools.