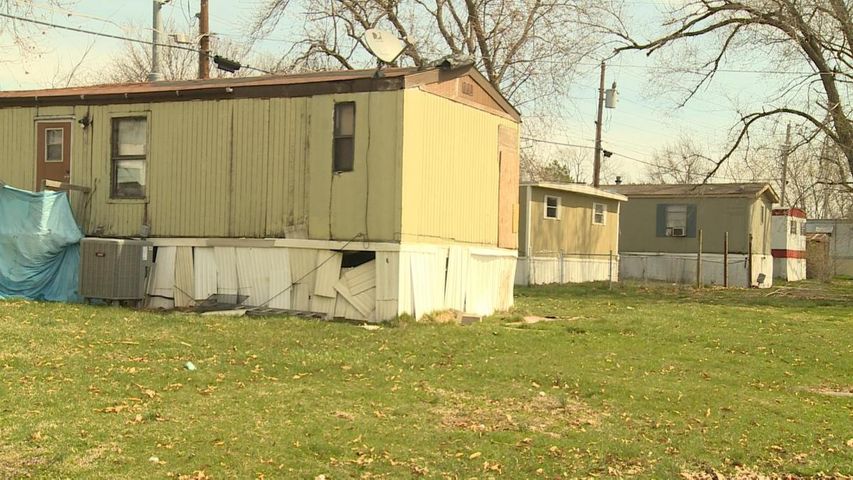 COLUMBIA - Residents at two Columbia mobile home parks have just six months to pack up their belongings and move out.

One resident in Sunset Mobile Home Park is already packing up his mobile home and told KOMU 8 News he will move out as soon as he can. He also said he took Wednesday off work so he could focus on packing.

Several other residents were also moving their belongings out as well.

Attorney Ron Netemeyer released a statement on behalf of Whirlwind Properties explaining why the company has decided it will sell the property.

"The age of the parks and their outdated infrastructure has made them wasteful with resources and no longer viable," the statement said.

Over the next six months, the company will not charge residents for rent and will also pay for trash, water and sewer expenses.