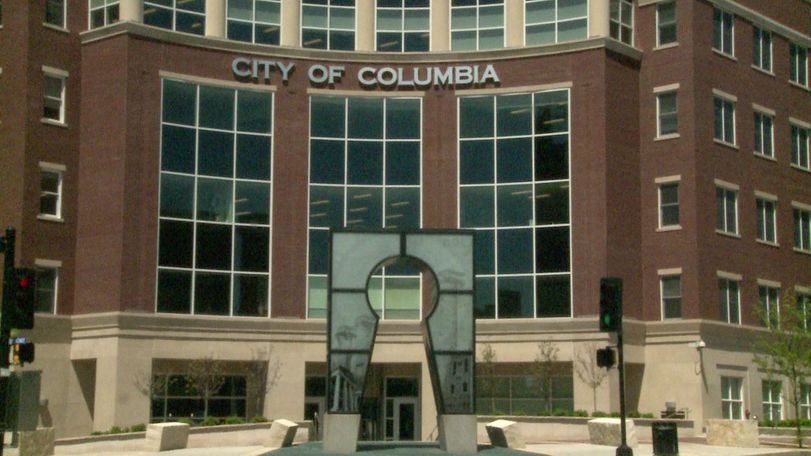 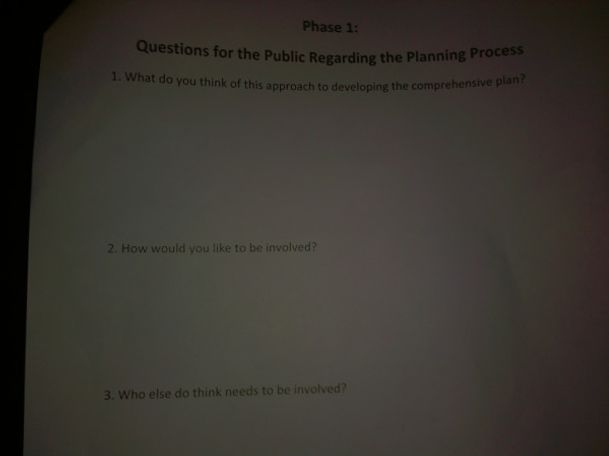 COLUMBIA - Columbia's Comprehensive Plan Task Force met with the public Wednesday to give residents another chance to take part in the discussion on how Columbia will respond to a growing community in the next two decades.  The organization, made up of representatives appointed by Columbia city council, plans to consider strategic analysis and research as well as citizen input in the process of creating a new plan for the city's future.

Right now, members of the Task Force are looking at the comprehensive plans associated with cities like Sioux Falls, SD and Madison, WI.  But, some of the people who attended Wednesday's meeting argued against how Columbia may not be considering the issues within the city that affect residents including weak infrastructure and land zoning concerns.  Others we talked to said the city needs to also consider issues on a larger scale such as the high gasoline prices and lack of oil.

"A lot of people are very puzzled why cities are so concerned with working with business to increase their activity, because that's usually more resources," said Mary Lehmann, Columbia resident.

At the meeting, officials took feedback from those in audience by allowing residents to complete a questionaire.  The purple forms included three questions: "What do you think of this approach to developing the comprehensive plan?  How would you like to be involved?  Who else do you think needs to be involved?"

City officials plan to gradually develop the city's own comprehensive plan in a series of phases over the next year or so. The city will consider citizen's input in the process of defining the plan for Columbia's future.