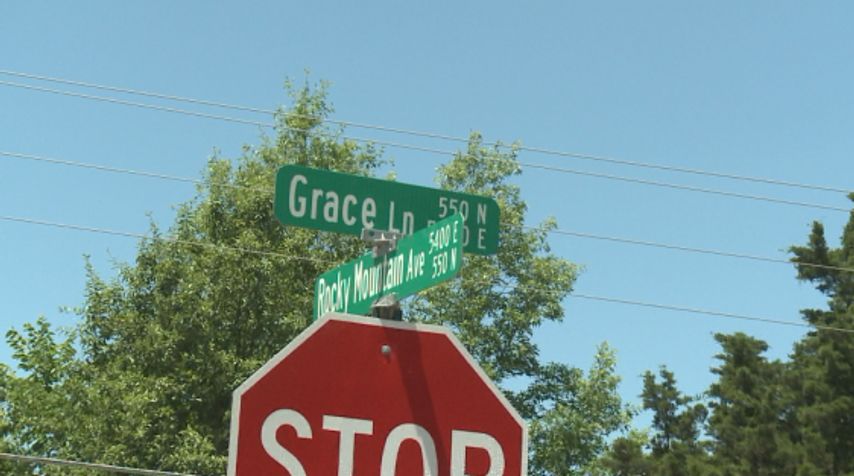 COLUMBIA - Columbia and Boone County are planning to do a study on the traffic flow of Grace Lane in east Columbia.

It’s believed that once the Discovery Parkway intersection at the end of Grace Lane is completed, many drivers will take this nearly direct route to Highway 63.

The city is conducting the study to see if they can anticipate the amount of traffic flow from those avoiding the Highway 63 and Interstate 70 interchange.

Jack Donelon, a resident of Grace Lane, is supportive of the study because of the heavy amount of traffic he experiences on a daily basis.

“You tell me anybody in their right mind who would want to live in that kind of environment. You can’t even back out of your driveway half the time. This traffic keeps up heavy in the morning, heavy about four o’clock and the rest of the day is back and forth,” said Donelon.

Others on Grace Lane share his unhappiness with the current state of their road.

Lynn Crum, a neighbor of Donelon, is trying to sell his home. The road has been the biggest problem he has encountered.

“It’s a frustrating situation from a homeowner that went from having a road that was somewhat decent. It was a main road of the neighborhood, but not of the city. Now it’s become a main bypass for the city and it’s gotten out of control.”

The total cost of the study will not exceed $95,185 and will cover traffic counts, traffic forecasts and development of access management options and alignment options.