Residents Left Without Power After Hundreds of Outages 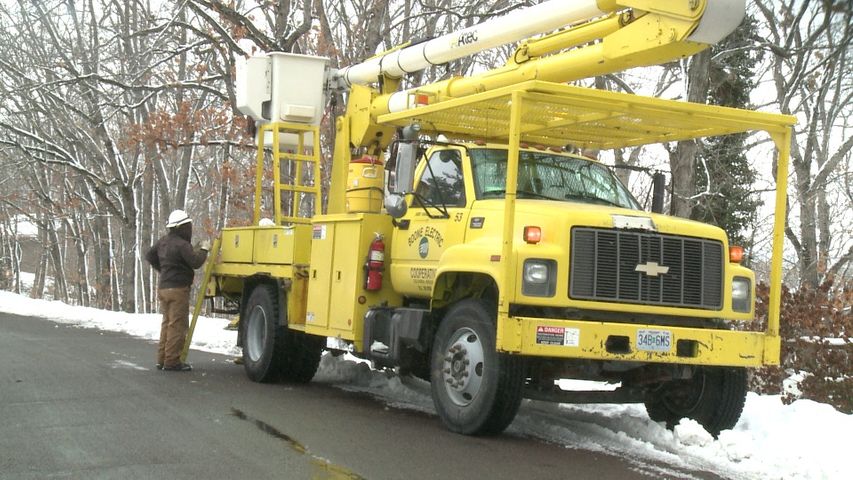 Chris Rohlfing, manager of member services for Boone Electric Cooperative said the biggest challenge is the ice and snow collecting on the power lines. Rohlfing said 42 line crew workers, including some from other parts of the state, are working to replace the lines.

Some areas have been without power for more than a day. Some residents who live on Bluff Boulevard said they lost power Tuesday afternoon for about four hours.

Rohlfing said Boone Electric Cooperative plans to have most of the outages repaired by this evening. Rohlfing said it takes 2-3 crew members to replace the lines, taking up to few hours.