Residents Living at Providence Inn Must Move Out 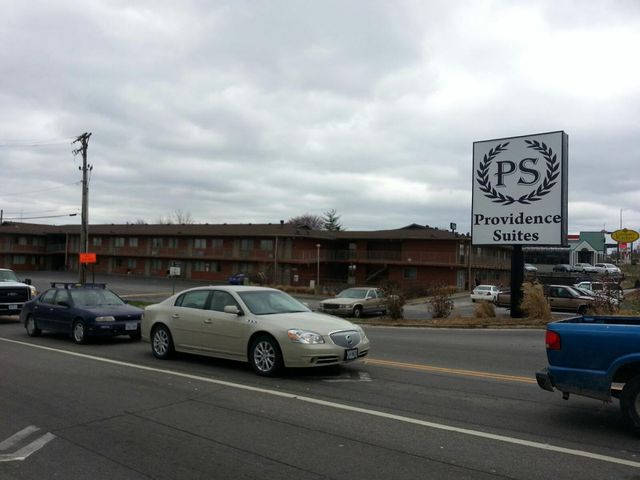 COLUMBIA - Residents living at the Providence Suites move out Wednesday.

Guests staying at the Providence Suites got a letter one month ago saying they need to move out by April 30, since the motel is closing May 1.

Current employees say the city will inspect all the rooms this Friday so therefore everything must be out.

The announcement to close the motel comes after a 16-year-old girl was found dead in a room at the suites last month.

Many people who called the motel home for months and years say the problem and calls to the police don't come from them.

"These people that were just here for a day or two, but they never got a call from long term residents as far as disturbqance or what not, but we are paying the price of eviction because of people who don't even live here," said resident Ethan White.

Another resident said he's concerned about finding housing somewhere else.

"I don't like depending on anaybody, but I've got to now," said resident Gordon Acton. "This is so hard, so hard."

Employees also say they were told there could be a new owner of the property, if the city decides to approve the contract.