Residents May Move Depending on CPS Lines 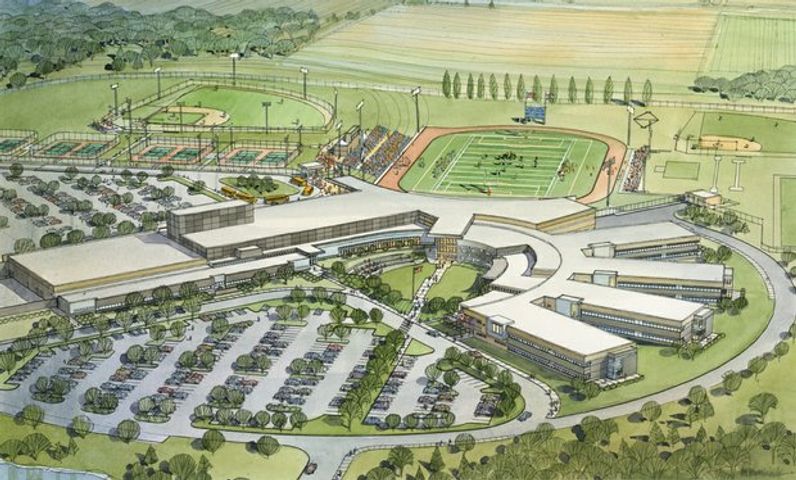 COLUMBIA - The boundary scenarios that Columbia Public Schools is discussing affect residents in many different ways. It all depends on where you live in the city. Residents who especially care about what happens with the boundary scenarios are ones just northwest of Stadium Boulevard and 63 Highway.

"You can't control where people live," CPS Redistricting Chair Don Ludwig said. "But you can control growth, or you can anticipate growth."

"It's bad enough being the new one at school and being the littlest in middle school," fifth grader Alyvia Swearingen said. "Not having any friends would just be really bad."

"Really devastated because I love this place," Swearingen said in response to how devastated she'd be if her family moved. "Since we moved from Illinois, I miss my friends so much from back there that it'd be really hard to move again."