Residents not surprised about shooting on Dorothy Dean Drive 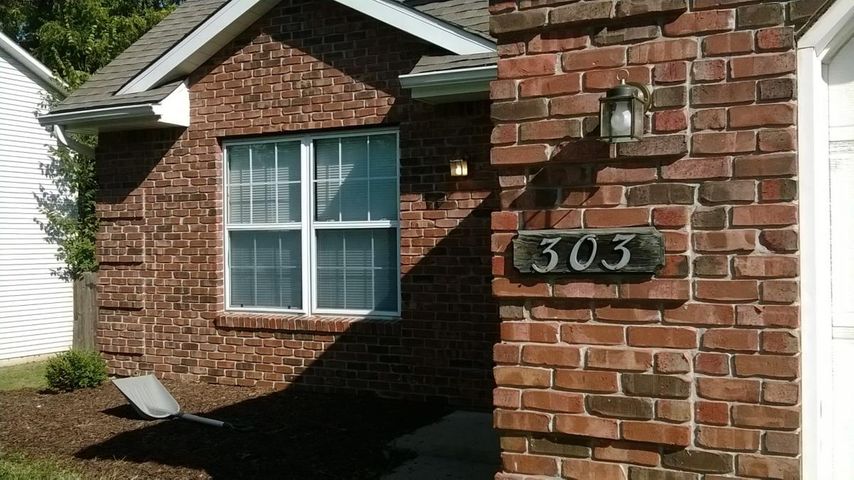 According to the Columbia Police Department, between two and four people broke into the home in the 300 block of Dorothy Dean Drive. CPD did not release the exact address, but several residents said the shooting occurred at 303 Dorothy Dean Drive.

One resident was not at home when the shooting occurred, but said he saw law enforcement vehicles when he eventually came home. Matt Kudrna, another resident who lives across the street, said he was not surprised about the incident.

"There was always some kind of shady stuff going on over there," Kudrna said. "None of us were really surprised."

Police said the suspects went upstairs and shot a 27-year-old man and a 22-year-old woman multiple times. The man and woman were taken to the hospital. Police said their condition was unknown Thursday.

Officers said they were not sure why suspects shot the pair. CPD also said bullets went through the walls and into the home next door. Residents said the other part of the duplex unit has been unoccupied since July.

Kudrna said he thinks violence is becoming more acceptable in Columbia among certain groups of people.

"The more things happen, the more people start to look the other way," Kudrna said. "It becomes socially acceptable among circles of people."

CPD asked anyone with information to contact the department or call 573-875-TIPS.