Residents Not Worried About Recent Burglaries 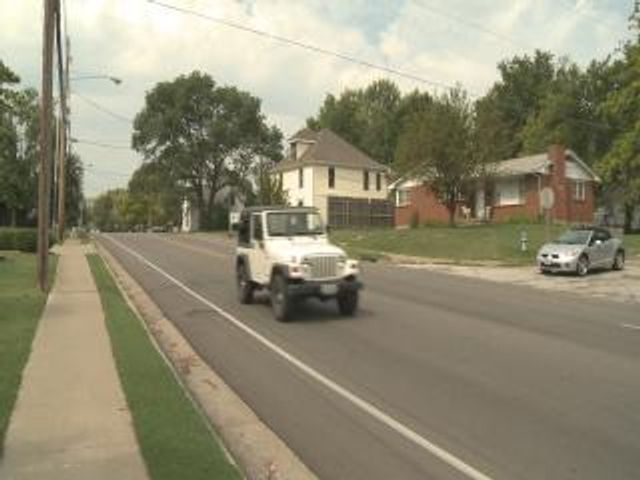 COLUMBIA - As of Thursday there have been 46 burglaries in Boone County since Sept. 8. This is in addition to three robberies in Columbia.

According to crime statistics from the Columbia Police Department, most of these burglaries are centered around a 10 block radius near the intersection of Providence Road and Broadway. In the last week and a half there were three reported residential burglaries in the area of Park Avenue, just north of Ash Street.

The Columbia Police Department said this type of trend is normal.

"Most of our crime in Columbia is usually centered around central Columbia because that's the highest density of population," Columbia Police Sgt. Joe Bernhard said.

Cail Evans lives on Ash Street. He said he has been burglarized twice, but never reported it. Evans said it wasn't worth the trouble because the burglars only took about $50 worth of items.

Columbia attorney Truman Allen said crime in this area isn't something he worries about. He owns several properties on Ash Street and none of his tenants have had any problems with burglars.

"It's not something I think about everyday. I come and go, I come at night at times, and I don't feel particularly unsafe," Allen said.

Bernhard said burglaries are normally random. The best bet against these types of crimes is to lock your doors.