Residents of Old Hawthorne, Thornbrook speak out on their safety 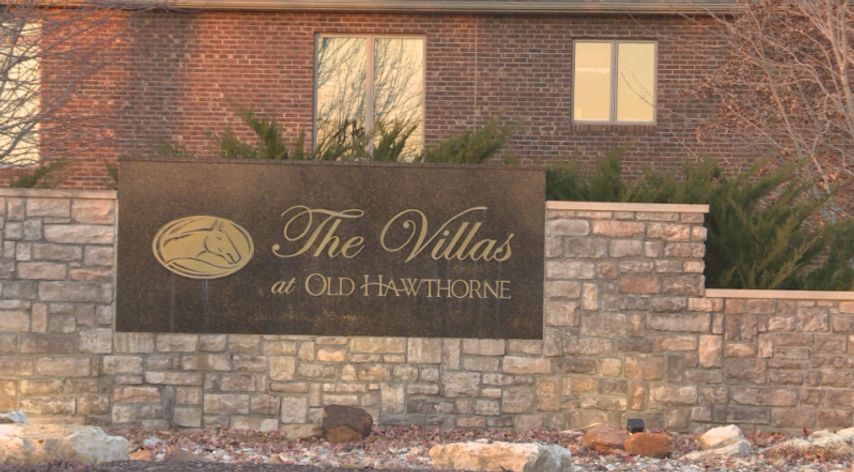 COLUMBIA - Neighbors in areas where recent crimes have occurred in Columbia are speaking up about their safety concerns. The crimes range from shootings, armed robbery, home invasions and theft.

Columbia Police responded to a homicide scene in Old Hawthorne in mid-December where officers found Augustus Roberts dead inside the home he was renting on Lasso Circle.

Old Hawthorne resident Heather, who asked KOMU 8 to not include her last name, said that compared to when she first moved to Columbia she feels significantly less safe in her own neighborhood.

"Now, I don't feel comfortable even thinking about walking or going out at night," Heather said.

She says recent crime has made her fearful not only for her own safety, but that of her son as well.

"As a mother, that's our first priority, I think any mother would agree with that," Heather said. "That's what we have to do as moms."

Heather also says that in light of the recent violent crimes, she feels she must be more vigilant wherever she goes.

"I'm even more aware, hyper-aware, of sounds, are there cars coming by, what cars are they," she said. "I feel like I have to have some kind of protection on me to go outside."

But KOMU 8 spoke with others in the same neighborhood. A man with children living on Lasso Drive said the opposite of Heather, saying he felt, "none less safe than normal."

Lifelong Columbia resident Lynn Barnett disagrees. She feels that these past two years especially have changed her sense of safety in her own home.

"You cannot turn on the news without seeing that there are guns, gunfights, or shots-fired," Barnett said.

Barnett lives in the Thornbrook community, which has been plagued by thefts of mail and packages for more than three months, according to other Thornbrook residents. The individual or individuals responsible for the thefts still have not been caught.

KOMU 8 asked Heather and Barnett what they think could be done to lessen the amount of crime in Columbia. Barnett says she thinks there needs to be a greater presence of authority within Columbia communities, but Heather has a different idea.

"I would love to see the Columbia Police Department and the Boone County Sheriff's guys get some money," Heather said. "They are the ones out protecting us, and so they need some help and some resources, and I hope they get it."