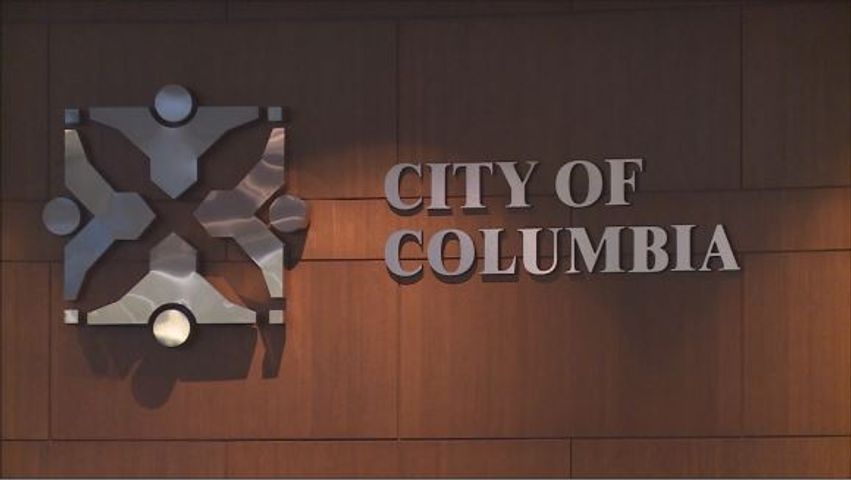 At the city council meeting Monday night, the council brought up the new amendment to the manager's employee agreement, which would increase his base salary by 10 percent.

According to the city clerk's office, Matthes is the only city employee up for a raise, and with the strictly-enforced budget, many residents are against the new proposal.

"It seems a little inappropriate," Jake Loft said. "At a time where we're restraining the budget enough to consider cutting the pension of the city employees, I don't think a person who makes so much more than any other member of the city council or the mayor needs a raise."

Loft said he feels Matthes doesn't listen to the people, and if anyone deserves a raise it should be council members.

No one KOMU 8 News spoke with believed Matthes should get a raise.

KOMU 8 News reached out to Matthes for comment, but he did not return messages.

The proposed salary raise will be reviewed by council members and will be voted on at the next council meeting December 7.