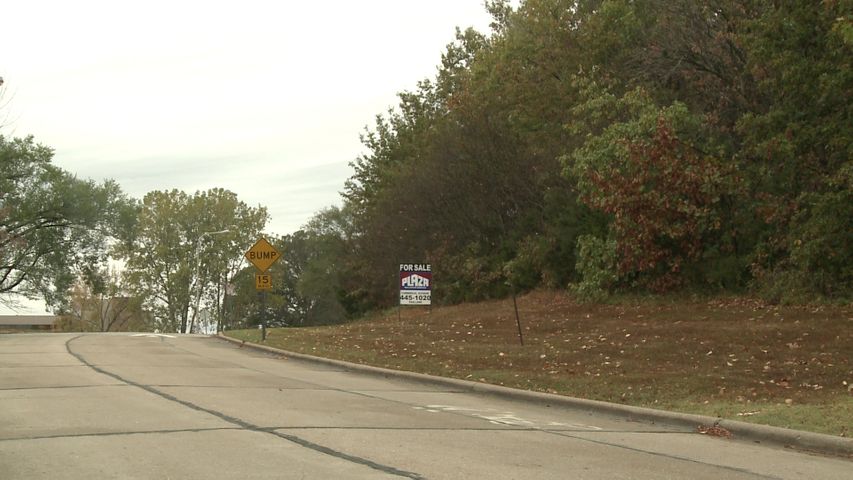 COLUMBIA- Residents of the Woodridge subdivision will see more detailed plans to develop the Berrywood Forest on Tuesday.

The 11 acre plot of woods behind Columbia Regional Hospital has been in the sights of developers for years. LDG Development, a company out of Louisville, KY, wants to place a 60 unit reitirement home there. That has many residents upset.

"It is one of the few urban forests left," said Woodridge Neighborhood Association President Allen Hahn. "Those are treasures and this would get rid of a lot of the trees."

The age of the trees is also a factor.

"Many of the trees are 100 years old, some are perhaps older than that," Hahn said. "The neighborhood has been very impressed with this forest."

"It is going to make traffic problematic," said Woodridge resident Barbara Stick. "The forest is a nice thing to have but all the new cars going in and out of that development would make it worse. 60 people means 120 more cars."

The plan includes four or five acres of woods as a buffer zone.

Third ward Councilman Gary Kespohl supports the plan and believes that the buffer zone will satisfy the concerns of many residents. He and Mayor Bob McDavid saw the plans a few weeks ago.

For Hahn and others, the best case scenerio is leaving the woods intact.

"Most of the neighbors I have spoken to would be quite happy if the whole thing went away," Hahn said.

The Woodridge Residential Association will meet Tuesday at 7 p.m. at the Baymont Inn and Suites on Keene Street.