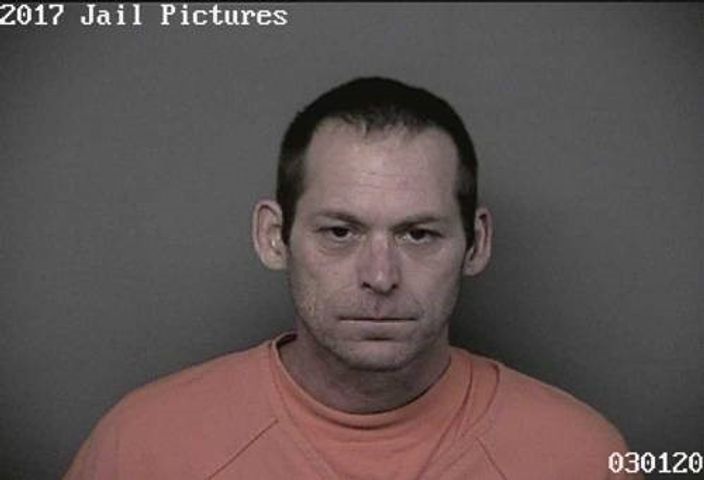 JEFFERSON CITY - The stabbing death of a Jefferson City man at an apartment complex Tuesday night has left many residents in the area uneasy.

According to the Jefferson City Police Department, the stabbing happened around 7 p.m. at the Dulle and Hamilton Towers. When officers arrived, they found a man suffering from stab wounds along with another male police said was responsible for the assault.

46-year-old Michael Taylor died at an area hospital, according to JCPD.

Police said 52-year-old Michael Phillips was taken into custody and transported to the police department for questioning.  Police said the weapon used by Phillips was located and secured as evidence.

KOMU 8 News spoke with residents of the complex Wednesday and many said the incident is unsettling.

"Sometimes they'll bring a canine over here just going door to door, checking some stuff out, looking for drugs," Strope said. "I didn't know about [the stabbing] until somebody told me what happened. It was a shocker."

Cynthia Cushman moved out of the complex a year ago and said she is happy to be out.

"They need to have a security guard during the day over here. Get better control over the people that live here because there's a lot of drugs in and out of here," she said.

Cushman said she still comes around the building often to meet with friends who still live there.

"I never heard of nobody getting killed over here. It's really scary. I'm just glad I'm not here no more. I fear for the people that live here now because if it can happen once, it can happen again," Cushman said.

Cushman said it is time for police to start cracking down on the place.

"I called my mom and she said 'I'm blessed that you're out of there because that place is no good.' It's horrible over here. It's just it's not fit for people to live here if they can't get better security," she said.

According to JCPD, charges of armed criminal action and second degree murder have been forwarded to the Cole County Prosecutors office.

Phillips was being held at the Cole County Jail pending formal charges.